Our Top Five Places to Visit in Kanagawa During Winter 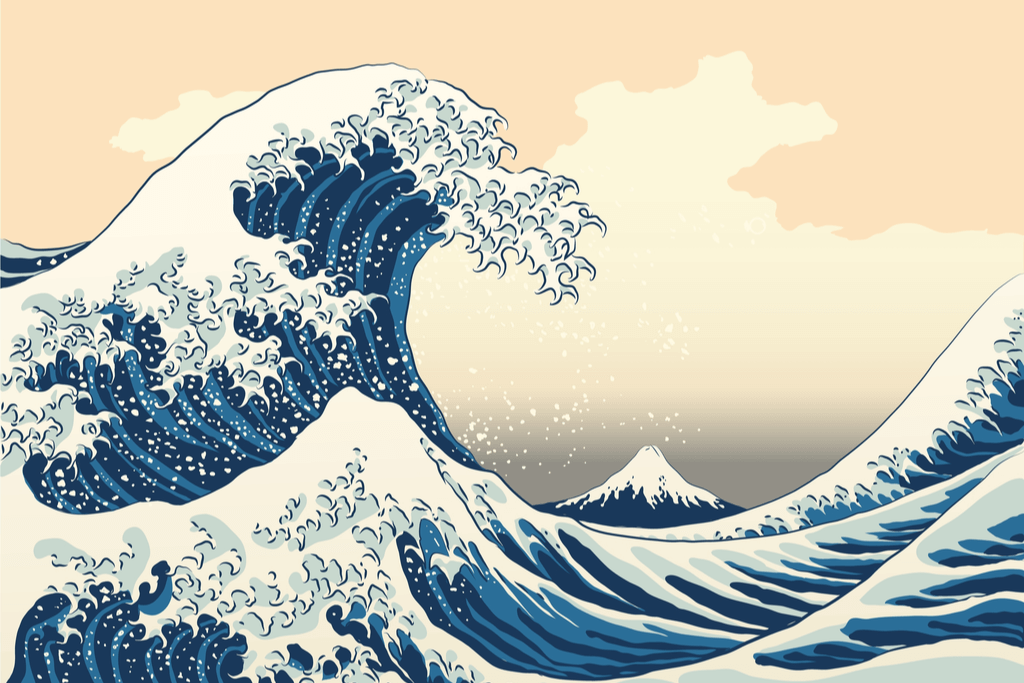 Despite being featured in Japan’s most popular art piece, The Great Wave off Kanagawa, Kanagawa prefecture gets lumped together with Tokyo all too often. This is possibly due to how close it is to Tokyo. That being said, Kanagawa is its own area with plenty of fun places to visit in the winter months.

Of course, much like Tokyo, Kanagawa has attractions like illuminations and Christmas markets. However, today, let’s talk about places to visit in Kanagawa that are only enhanced in the cold winter months.

Hakone is one of the most popular places for a day trip or weekend trip in Kanagawa. This town sits in an active volcanic area with attractions like the volcanic valley, shrines, and museums. However, the real reason many people visit this place in winter is simple–onsens (hot springs). The town has 17 officially recognized onsens peppered around the area along with many traditional Japanese inns, or ryokan.

The warm water, provided by the volcanic activity, gives a nice break from the cold winter weather and relaxation to all those looking for an escape from work. These onsens provide a relaxing soak during the coldest season.

Outdoor onsens, especially, are great as you can experience the winter cold, the snow cover on the nature outside the bath, and the warmth of the spring. Some even have an amazing view of Mt. Fuji.

If the nudity part of Japanese bath culture is a deterrent for you, there are also private onsens at the different ryokan, so you can experience beautiful scenery and a nice, hot bath with as many or as few people as you want.

Originally built in the Kamakura period (1185-1333), Odawara castle has a history over 600 years old. The castle has been through many changes over the years, especially between the time Toyotomi Hideyoshi awarded the castle to Tokugawa Ieyasu, his leading general. Despite surviving attacks and earthquakes, it has stood the test of time.

The castle itself may not be very large, but the fortress grounds are massive. Nowadays, not only can you enjoy an exhibit inside the castle, you can also learn about ninjas and samurai on the castle grounds.

A ninja museum is housed on the grounds, so visitors can learn about ninja skills and culture, and even experience being a ninja. Additionally, the small samurai museum holds samurai armor and swords.

Not only is it the best example of a castle in the Tokyo area; it’s also absolutely beautiful when it snows. The way the snow sits on the castle, combined with the lights displayed on it at night, is truly a sight anyone can enjoy, history buff or not.

Our next stop is in the coastal town of Kamakura, which was once the political center of Japan before the 14th century. These days, Kamakura is considered the Kyoto of Eastern Japan because of the large number of temples, shrines, and historic monuments that provide a traditional escape from city life. People also tend to enjoy Kamakura’s beaches in summer.

However, in winter, one of the best places to visit in Kamakura is the Great Buddha. This Great Buddha stands–or sits–at 11.4 meters tall and was the second tallest Buddha statue for quite some time, second only to the one in Nara.

It was actually in a large temple hall when it was originally built in 1252, however, after the original temple building was destroyed several times due to natural disasters, it was moved outside where it stands now. This actually makes it unique since most Great Buddha statues are kept inside.

This also means that when it snows, it becomes a marvel to behold. In a strange way, it comes to life and looks like a man meditating in the snow. A truly fantastic winter view!

Trying to narrow down any one place in Japan’s second largest city was quite difficult because of just how much there is to do there. So we chose the whole city. The city has plenty of attractions, such as the entertainment area Minato Mirai 21, amusement parks, aquariums, and zoos.

There is also the Noh Theater, one of Japan’s oldest stages for noh (a traditional performing art with masked actors and music). You can also find the Cup Noodle Museum and the Ramen Museum, perfect for learning about ramen and getting out of the cold.

Speaking of ramen, Yokohama also boasts the delicious Yokohama Iekei Ramen, a very rich version of tonkotsu (pork-bone) ramen with soy sauce and thick, straight noodles. Yokohama Chinatown has plenty of shops as well as restaurants and food stalls selling everything from steamed buns to ramen, perfect for staving off the cold.

The Japan Open Air Folk House Museum comprises 25 preserved buildings from the Edo Period (1603-1867). However, these buildings are not just from Kanagawa–they come from many different areas of Japan.

Some of their most popular buildings come from the Shirakawago and Gokayama areas, an area on the border of Toyama and Gifu prefectures. These areas are World Heritage Sites, famous for their thatched roofs. They’re particularly popular in winter thanks to the beautiful way the snow stacks on top of them. If you are pressed for time, this open air museum is an easily accessible way to get a glimpse of this famous sight without the long trip.

Throughout all the different buildings, they hold workshops that feature traditional Japanese crafts and activities. Among those on offer are bamboo craft making, indigo dyeing, folk storytelling, and even mochitsuki (rice cake pounding), a New Year’s tradition.

Kanagawa is a beautiful prefecture with plenty of wonderful sights and delicious food to enjoy, and it only gets better in the winter!

Have you already visited any of these places? Or are there any you’d like to visit? Let us know in the comments below!