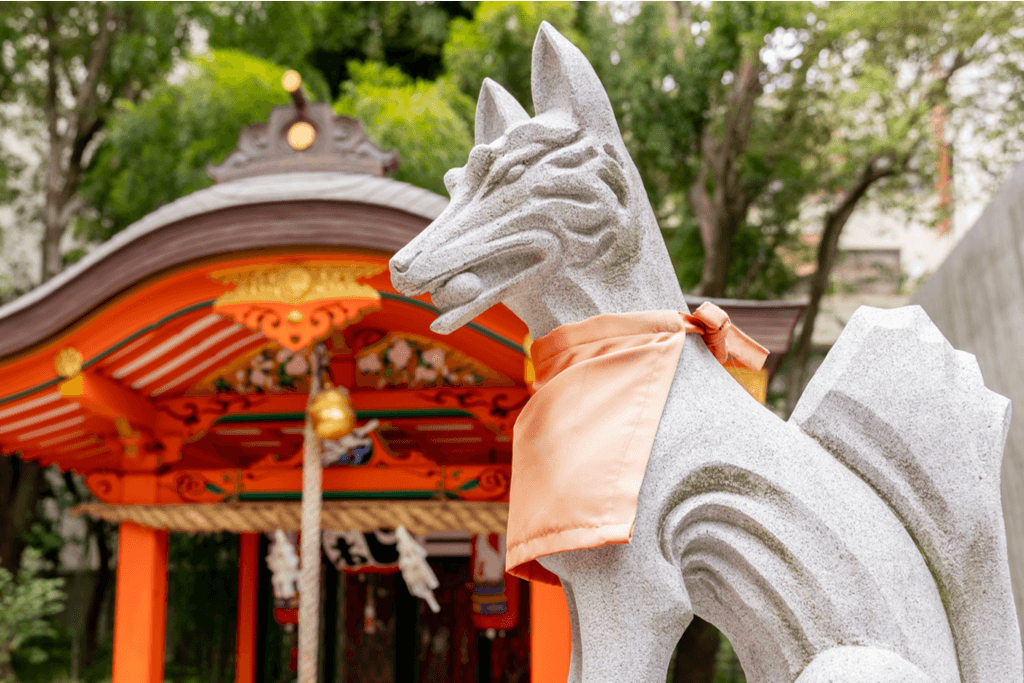 Japan, as a nation, has been around for a very long time, giving the country plenty of time to create fascinating myths. Every folktale, from popular stories like “Momotaro” (the Peach Boy) to the lesser known local folktales, feature fascinating characters and creatures. Let’s explore some of the most well-known Japanese mythical creatures out there.

Japanese mythical creatures are not just a part of Japan’s past. They appear all over Japan, linking the past to the present. Of course, modern Japanese media, such as anime or movies, features both traditional and updated versions of yokai (Japanese ghosts or spirits).

On top of that, plenty of companies, snack makers, and regions use these characters in their logos, signage, and more. Some of these mythical creatures even inhabit shops or religious sites in the form of statues to fight off bad luck or welcome good fortune. In order to understand why they are found in so many places, it’s important to know what these creatures are and represent, so let us get started.

The Japanese oni is possibly one of the most well-known villains in Japanese mythology. These creatures are similar to Western ogres, often causing havoc, mayhem, and destruction anywhere they go. They often come in the colors red, blue, and occasionally, green, but are always seen wearing an animal skin loincloth.

Their most famous appearance in Japanese folktales is probably “Momotaro”, where the titular character goes to Demon Island to stop them from causing harm. The oni has also stayed relevant thanks in part to Setsubun (Bean Throwing Day). This holiday, every year on March 7th, sees families throwing beans at different areas of their home to prevent demons and bad luck from coming in.

They have also seen a revival in interest thanks to the popular animation Demon Slayer. Check out our blog all about the Japanese oni to learn even more!

Looking to explore more of Japanese culture via food? Check out Sakuraco! Sakuraco sends authentic Japanese sweets, snacks, teas, and tableware right to your door from local Japanese makers! You may even see some of these creatures in your box!

The Japanese Tengu has a unique appearance as well as an interesting history. Although it started as forest villains who would kidnap monks, they became known as forest guardian spirits who only punished the wicked. Moreso, they punish those who do not respect nature and harm it.

They typically have two portrayals. The first is the more well-known portrayal, featuring a red face with a long nose. The other is a human face with a bird’s beak for its mouth. These days, you can find them as statues at many mountain and forest shrines, where they represent people’s desire to live peacefully with nature.

Want to learn more about this mysterious creature? We have even more information about the Japanese Tengu on another one of our blogs!

This is one creature actually based on a real Japanese animal. The tanuki (Japanese raccoon dog) is another famous Japanese mythical creature, well-known for its shapeshifting trickery and their very large “golden bags.”

Although they are known as tricksters, their mischief tends to be just that, without any sinister motivations. Even their shape shifting ability is just used to engage in things like drinking, gambling, or cheating humans out of their money. That being said, statues of the tanuki are all over Japan with many businesses viewing them and the symbolic items they hold as signs of prosperity.

These tricksters have you curious to learn more? Check out our blog about the Japanese tanuki.

The Japanese kappa is one of the more malicious entries here, known for being a scary water spirit. Japanese kappa tend to have green skin, long claws, webbed feet, and a turtle-like shell.

Most importantly, they have a plate on their head that usually contains water. If this water falls out or is dried up, they become completely helpless and unable to move. They also love cucumbers.

However, what truly makes them scary is their tendency to drown people, steal their souls, and harass women. That’s why the Japanese kappa are often seen on signs around Japan warning people not to swim in dangerous areas.

Learn ways to defend yourself from these water creatures in our blog about the Japanese kappa.

This is another one of the Japanese mythical creatures actually based on a real animal. The kitsune (fox) has a long history with humans which means that there are plenty of stories about them throughout Japan’s history.

Their powers often come from their age and their tales. With every century a kitsune lives, they gain power and their abilities grow. Much like tanuki and the occasional Tengu, They too are shapeshifters who often take on the form of a beautiful woman, young child, or old man. However, they can also be more sinister in the use of their magical powers compared to tanuki, even going so far as to possess a human, making them appear crazy and eat lots of fried tofu.

That being said, they are also known to be holy creatures. Certain foxes, specifically those who make it past 900 years of age, are incredibly wise. Moreso, those who make it to 1000 years of age will turn white or gold and ascend to heaven. In this position, they act as messengers to gods and helpers to good humans. That’s why their statues occupy places at so many Japanese Shinto shrines in Japan.

Check out our blog about the kitsune to learn more about their abilities and importance.

What are your favorite Japanese mythical creatures? Are there any you would never want to meet? Let us know in the comments below!

You don’t have to meet one of these creatures to get an authentic Japanese experience! Let Sakuraco help you out with that! Sakuraco sends traditional Japanese snacks, sweets, teas, homeware and more, right to your door so you can enjoy Japan at home. 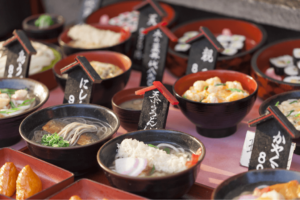 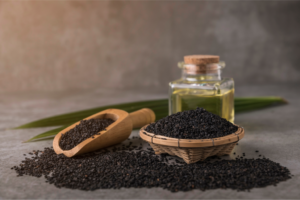 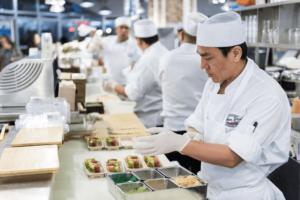 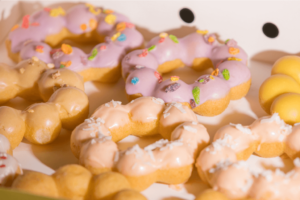 Mochi is a traditional Japanese dessert made out of mochigome – a Japanese short-grain rice. It can also be used to make other treats, so mochi desserts can be found in many different variations thanks to its one-of-a-kind texture.