Japanese Festival Trivia: Test Your Knowledge With Our Quiz! 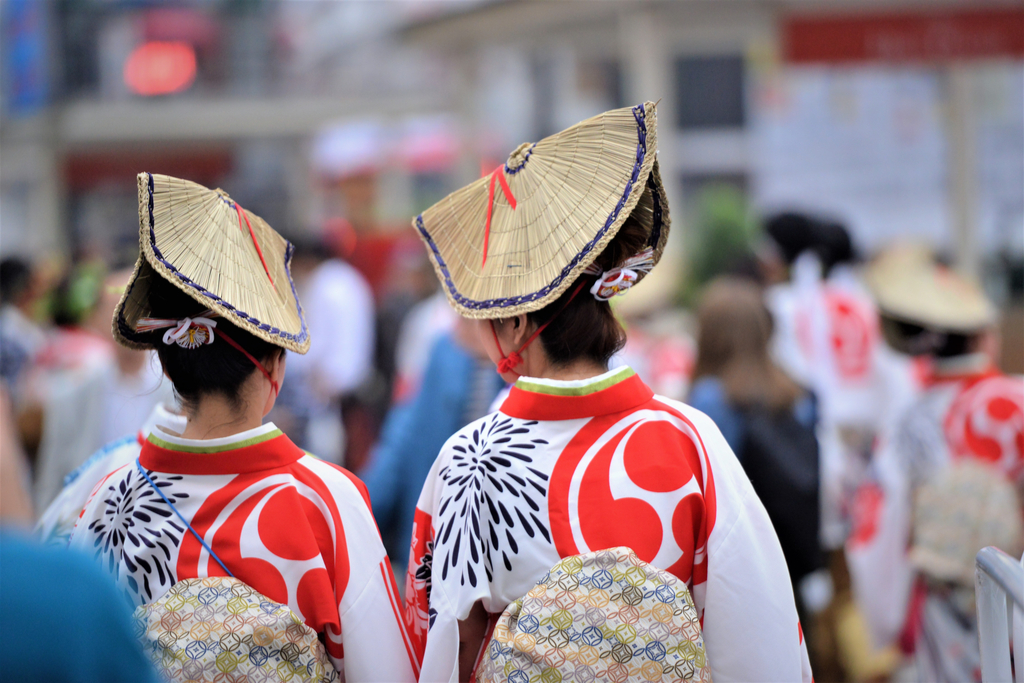 From May through August, Japan comes alive with an amazing array of spectacular matsuri. Tokyo in particular seems to have a different event every week, some that even have traditions over 400 years old. But how much do you know about Japanese festival culture? Take our quiz to find out what you know and don’t know about all things matsuri, then read our blog to learn more.

While it’s perfectly fine to wear regular clothes while attending a festival, and in fact many people do, it’s also one of the few times Japanese people will dress in yukata; the summer version of a kimono. For the full festival look, you’ll need:

Life in feudal Japan was tough with poverty, famine, and war being realities most people had to deal with in their everyday lives. This is why matsuri were such special occasions. They offered a distraction from people’s woes but also hope.

Many festivals were originally a celebration of something tangible, such as the harvest or the community and it was a way to bring the people together to mark the passing of another year. As Japanese society was strongly tied to Shintoism and Buddhism, the focus of the events quickly became the carrying of the mikoshi to spread goodwill and fortune to the participants and residents.

If you’re feeling extra ambitious, you can always apply to join in this grueling but rewarding activity at least a few months before the festival. While some teams are quite restrictive with their membership, smaller towns are always desperately looking for participants in their local festivals.

If carrying a multi-ton house for a god seems a bit daunting, you can always join in the many different styles of festival dance. Some groups will rehearse for months in advance of a festival performance, while other styles of dance, such as the Bon Odori dance, is slow, repetitive, and designed for everyone to join in.

While a lot of festival foods are actually available year round in restaurants or in supermarkets, somehow the magic of the celebratory atmosphere makes them all the more exciting. Whether you just want a sweet treat or a full meal, traditional or modern, there’s something for everyone, especially at the larger festivals where the food stall lanes can stretch for blocks.

This list isn’t comprehensive, but here are some of the festival favorites and classics:

What Games to Play

Mixed in with the food stalls are hard-to-miss, brightly colored stalls where you can play games. Although they are usually geared towards children, there is nothing stopping you from joining in on the fun. Some are influenced by western carnival games, while others have actually been around for quite some time.

Kingyo Sukui (goldfish scooping): The goal of this game is to catch as many goldfish as you can during a limited period of time. The catch is that you are only given a very fragile, flat net that breaks easily. So you need to have speed but also be gentle at the same time.

Ningyo Sukui (toy scooping): This game is similar to the goldfish scooping, except that instead of fish, a shallow basin of water is filled with floating toys. To up the difficulty, there is sometimes a whirlpool to keep everything moving.

Wanage (ring toss): Similar to any ring toss carnival game, the goal is to throw a small hoop around the prize of your choice.

Masks: While not a game specifically, it’s common to see children wearing masks at a festival. Some of the more traditional characters are inspired by Japanese spirits (such as kitsune foxes), while others are modern characters from anime and movies.

What to Wait For

Going to a festival in Japan can be a whole day affair, with families and friends settling in at a table or even laying out a picnic blanket, and just enjoying spending time together. With all that eating, dancing, and playing games, it can get a bit exhausting. However, going home early would mean missing out on the biggest event of almost any matsuri: the hanabi.

Japan has had a long love-affair with fireworks, which were initially introduced from China. There are even famous fireworks competitions, like the Sumida Fireworks Festival, that are eagerly anticipated throughout the year.

However, given this fervor for fireworks, getting a good spot to watch the show can get competitive. So make sure to find out where the display is going to be and try to reserve a spot before the sun goes down.

Have you ever been to a Japanese summer festival? Let us know in the comments what aspects of this fun summer tradition seem most enjoyable!