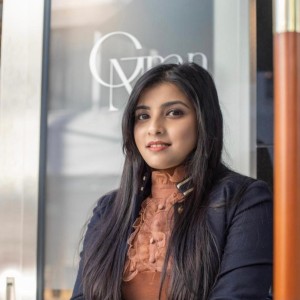 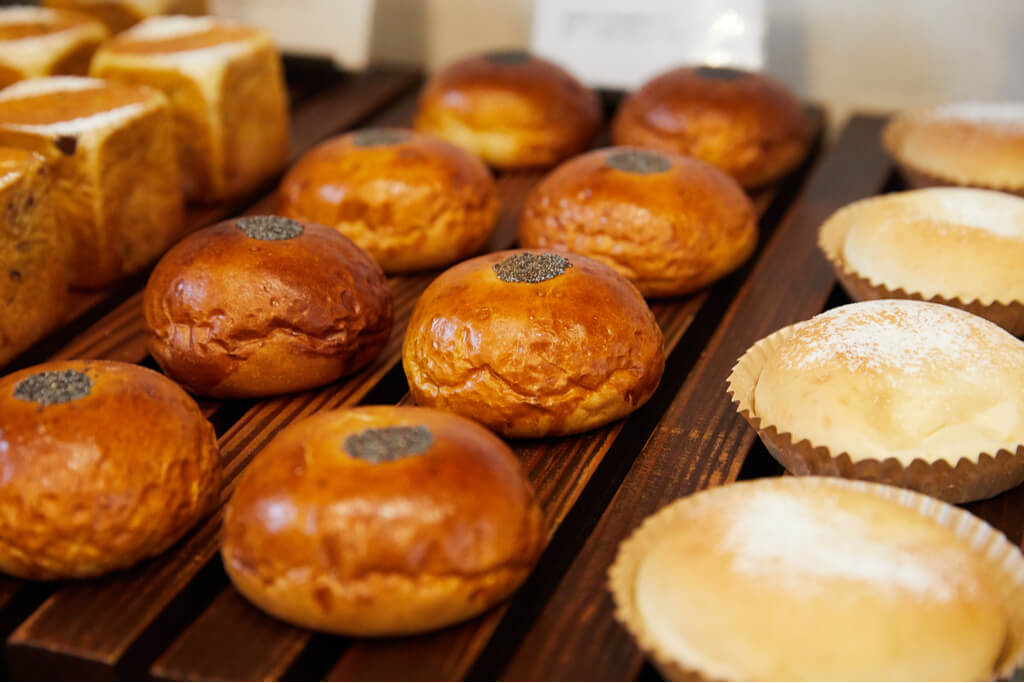 Japanese bread is loved by many around the world. Though bread isn’t really a traditional food item in Japan, that didn’t deter Japanese people from experimenting with it.

Anyone who has been to a Japanese convenience store will notice the huge variety of bread available. But have you ever thought about how bread became so popular in a country where rice is the staple?

Breads and other baked goods have become more popular with the younger generations in Japan who seem to be more attracted to ready-made or convenient foods. They often prefer different types of bread or cereals for breakfast, or eat it as an on-the-go meal.

Luckily for them, bread is largely available across Japan. The number of racks filled with bread in the convenience stores can be overwhelming for many, with some of these breads having unique Japanese twists. Let’s have a look at some of the most common types of bread typically available in Japan.

Shokupan is one of the most common bread types found in any bakery, supermarket, or convenience store in Japan. This white bread is available as both a whole loaf or sliced. Japanese shokupan is slightly different from plain white bread and is generally softer with a fluffy texture.

Shokupan is also usually very airy and sweeter than other white breads from around the world. Hokkaido milk bread is a particularly popular traditional Japanese bread, making use of Hokkaido’s famously delicious dairy. Sometimes, to fit Japanese culture and tastes, some bakeries make their bread with rice flour. It can also be used as a sandwich bread for a bit of added sweetness.

The word anpan comes from combining anko (sweetened red bean paste) and pan (bread), and as the name suggests, this type of bun is filled with a sweetened red bean paste. Anpan is quite popular in Japan because of its soft and moist texture, and there’s a wide variety of anpan available in stores everywhere. On top of that, each bakery usually has its own recipe for making anpan.

Experience delightful tastes & textures from Sakuraco – a teatime experience sent straight from Japan to your home.

Not only is anpan popular in the Japanese bread world, it’s the basis for one of Japan’s most famous Japanese characters. Anpanman is a popular children’s anime about the titular hero who has anpan for a head. Thanks to children’s interest in the show, anpan is sometimes filled with chocolate so bakeries can appeal to children.

Melon pan is a type of sweet bun and one of the best Japanese melon snacks. It actually gets its name from its appearance, and not its flavor. They are made from a dough that is covered with a thin, crispy top layer with square slices. The slices make it look like a melon or cantaloupe, hence the name.

Melon pan is also famous in China and Taiwan. Though the original version had a  vanilla flavor, many bakeries add a melon flavored filling, or a melon flavor to the bread itself. Some bakeries even add green food coloring to the bread, giving off a more authentic melon feel to their customers.

Cream pan is basically a bun filled with pastry cream or custard. To add some variety to their cream pan, bakeries often try to use different types of cream fillings, like whipped cream or butter. It can be tough to guess the exact filling inside of a cream pan if you can’t read Japanese, but any flavor is sure to be an absolute joy.

Choco pan is very famous in Japan. It can come as a sweet bun filled with chocolate, or a white bread marbled with chocolate-flavored dough. Due to its delightful sweetness, this bread is mostly targeted towards kids, often featuring cute characters.

Choco corone, or korone, is another popular chocolate bread in Japan and resembles the shape of a European cornet. Choco corone is a cone-shaped sweet bread filled with chocolate or chocolate custard. These corones can be filled with vanilla or other flavored creams as well.

Curry pan refers to a deep-fried, crispy bread filled with different types of curry sauce. It’s essentially a savory curry donut. The most popular versions of Curry pan are vegetable, beef, or even cheese. Cheese curry pan is usually topped with cheese, or has gooey cheese mixed right into the filling.

If you find it difficult to choose between noodles and bread for your meal, then yakisoba pan is perfect for you! Yakisoba pan uses a soft Japanese bun, similar to a hotdog bun. It also uses yakisoba, a thick, chewy noodle that is seasoned and fried with meat and vegetables. After the bun has been baked, it is then filled with yakisoba.

Yakisoba on its own is a popular Japanese street food, making this hybrid a hit in Japan. It is very easy to find in Japanese bakeries, and a staple of any Japanese convenience store.

Japanese bakeries offer a wide and unique range of baked goods that are only available in Japan. Despite bread not being a part of the traditional Japanese diet, bakeries are very passionate about bread and are constantly exploring new ways to eat it.

So, the next time you are in Japan, don’t forget to stop by a Japanese bakery and enjoy your own unique bread experience