Japanese Fried Rice-It’s All in the Style 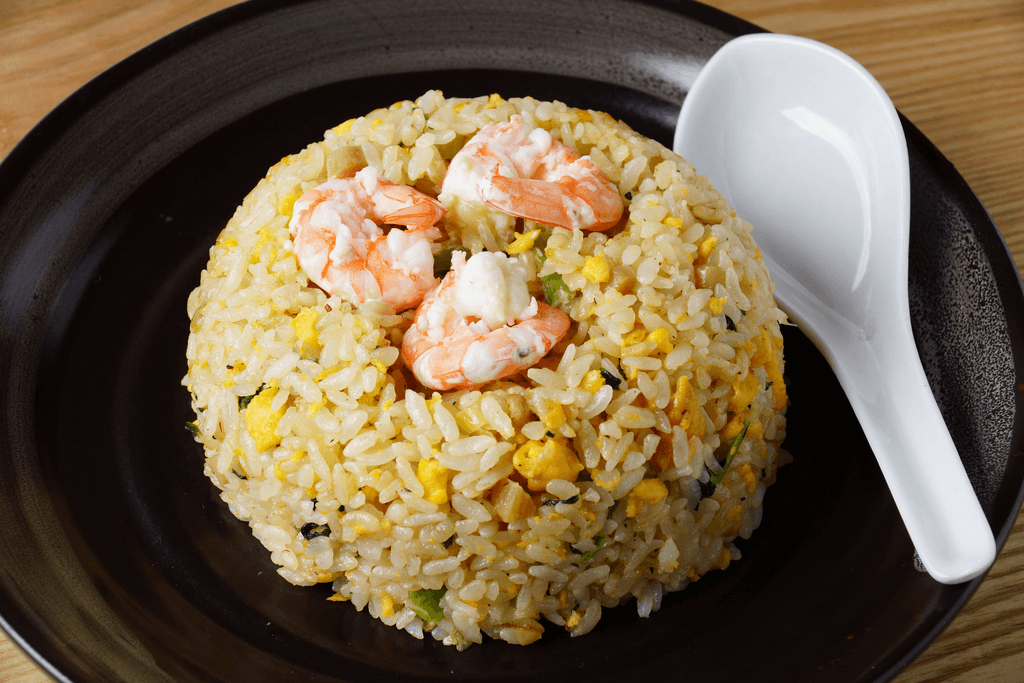 Many Asian countries have their own version of fried rice, but what makes Japanese fried rice so special? What’s the difference between yakimeshi and chahan? Does the recipe order matter? Let’s dig a little deeper into this dish.

When you think of fried rice, many people usually think of the Chinese-style fried rice that you can find in a Chinese restaurant or take-out spot. Of course, there are other dishes like Indonesia and Malaysia’s nasi goreng and Vietnam’s com chien. Nevertheless, the Chinese version is the most popular worldwide.

In addtion it’s not necessarily uncommon for Japanese people to do the same thing. Fun fact, there are more Chinese restaurants than sushi restaurants in Japan. although a majority of those restaurants are not what you would call authentic Chinese food.

But why are these differences between fried rice so important? Let’s take a closer look.

The Chinese word for fried rice, “chao fan,” changed into “chahan” in Japanese. The name is a reference to the fact that Chinese immigrants brought fried rice to Japan in the 19th century. You will often see this on the menus of Japanese-style Chinese or chuuka restaurants. Whereas in Tokyo, people use the word chahan.

Yakimeshi, on the other hand, comes from the literal words for “grill” or “pan-fried” and “rice.”  This word is used around Osaka, while chahan is used in Tokyo.

The main difference between these two styles of fried rice lie in the ingredients they use. While both styles utilize leftover rice, egg and seasoning, the manner in which they utilize them is entirely unique.

Similar to other rice dishes of Chinese origin, people cook chahan with long-grain jasmine rice. Using a traditional Chinese wok, people cook the eggs before adding it to the rice, and seasoning it with salt. Afterwards, people use additional ingredients such as barbecued pork, vegetables, and especially shrimp.

For yakimeshi, people use short-grain rice. This is the rice that most Japanese people will eat everyday. Unlike long-grain rice, it is much stickier and provides a chewier texture. They then add eggs to the rice, then season it with soy sauce. However, people in Osaka use Worcestershire sauce on occasion to make their sauce yakimeshi.

Yakimeshi is cooked on a griddle like those used in teppanyaki restaurants although many families use a frying-pan or wok as well. Other ingredients used in this dish included sliced ham, green peas, and bamboo shoots.

In the United States, teppanyaki, or live cooking done on a hot, large flat iron grill, has become one of the most popular ways to enjoy Japanese food. Many people go to teppanyaki restaurants to enjoy a show, watch the cook do acrobatic tricks with their ingredients, and get served food fresh off the griddle.

These restaurants will often serve fried rice called hibachi rice in between courses or at the end of the meal. This style of fried rice will use medium grain rice, butter, and other ingredients commonly served at teppanyaki restaurants.

However, it’s not exactly traditional Japanese cuisine. In fact, it’s more of an American adaptation of Japanese food. Whereas in Japan, the chefs focus on the fancy, expensive cuts of beef that usually cost over $100. This is in contrast to the live cooking performances commonly found back in the States.

Moreover, an actual hibachi isn’t even a cooking instrument, but a traditional way to heat one’s hands and boil water for tea. Yet, because it looks similar to the shichirin–a cylindrical charcoal grill–, Americans started using the name hibachi for the name of their fried rice.

There’s no denying that Japanese fried rice is a common way to repurpose leftover rice from the day before. It’s quick and easy and everyone in Japan will probably have their own recipe. However, what if you want to eat fried rice immediately without waiting a day for the rice to dry out in your fridge?

Japan is a country where people not only value convenience, but also use it to innovate their dishes. These days, grocery stores sell frozen, preseasoned fried rice to accomodate even the most humble of cooks. When prepared properly, Japanese fried rice can rival a restaurant’s version of the dish.

Did you know the difference between yakimeshi, chahan, and hibachi rice? Do you have a recipe you’d like to share? Let us know in the comments below!