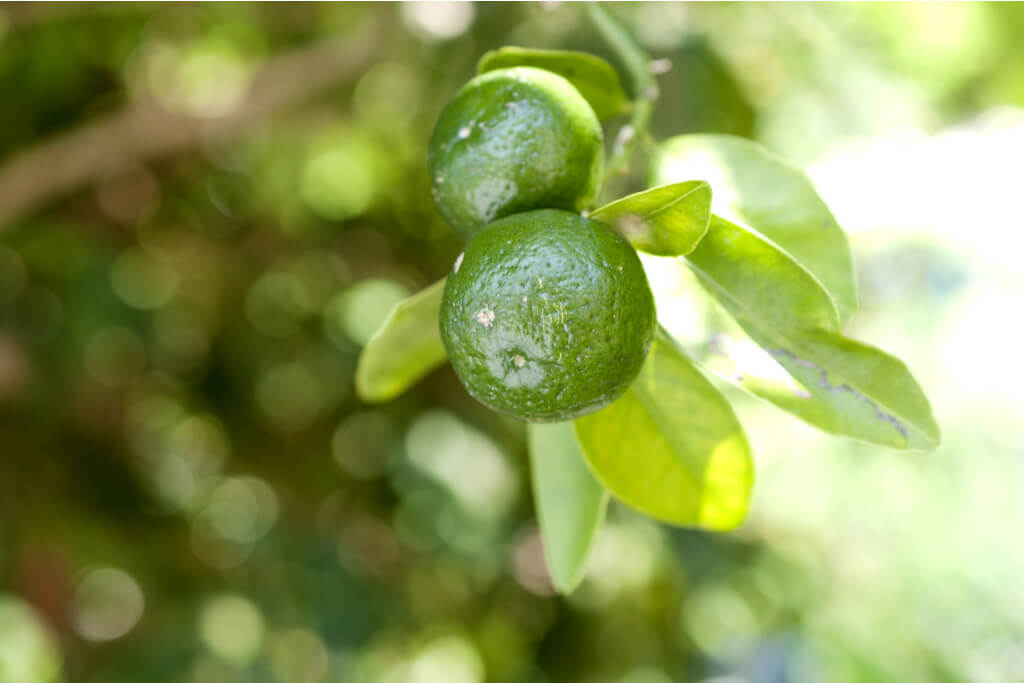 Shikuwasa limes, also called citrus depressa, are a citrus fruit grown on the island of Okinawa and one of the island prefecture’s must-try foods. In the Okinawan dialect, “shi” means “sour,” and “kuwasa” means “to eat,” so shikuwasa literally means “to eat the sourness.”

True to its name, the shikuwasa citrus has a unique sour taste. Although it is sometimes mistaken for a calamansi (a Phillipine lime) for its similar appearance, it is an entirely different fruit. Shikuwasa fruit is actually from the mandarin family, and is possibly one of the original mandarin orange species. Shikuwasa is smaller than most citrus fruits, being only around 3 cm (just over an inch) in diameter.

As the majority of Shikuwasa limes are only produced in Okinawa and Taiwan, it can be difficult to obtain fresh shikuwasa in other countries. However, if you get the chance while exploring Okinawa, you should absolutely give them a try. Let’s talk about 5 reasons why.

Shikuwasa can be eaten both unripened and ripened. Unripe shikuwasa has a green rind and is smaller than a ripe one. At this stage of ripeness, the fruit can also be called a hirami lemon. Unripe shikuwasa has acidity levels close to that of regular limes, but it has a very different flavor. This Okinawa lime’s sweet and sour tang is unlike that of any other citrus fruit. As such, it is one of many much-beloved Okinawan foods. The whole fruit is edible, including the rind, which is bitter but popular as a garnish for many dishes.

After ripening during the winter months, these limes turn varying shades of yellow and orange. They are then called kugani, which translates to “yellow-gold tangerine”. The ripe citrus fruits remain small, but are much sweeter than their unripe counterparts and can be eaten raw. Not to mention, it is affordable, making it easy to enjoy, unlike some of the more expensive Japanese fruits.

If you want to try foods and flavors usually only available in Japan, like shikuwasa, Sakuraco sends the taste of Japan right to you!

It May Help You Burn Fat

Okinawa is famous for having one of the longest life expectancies in the world, if not the longest. This is partially attributed to the traditional Okinawan diet, including the consumption of shikuwasa. As a result, there have been a number of studies performed on the health benefits of this tiny lime.

One such study performed on mice found that shikuwasa had fat-reducing properties. The fruit’s peel contains synephrine which can enhance lipid metabolism and increase your metabolic rate. Shikuwasa paste has also been shown to lower glucose levels.

It Has Anti-Cancer Compounds

Shikuwasa has one of the highest levels of nobiletin of all citrus fruits. Nobiletin is a flavonoid found in citrus fruits, which has been shown to have anti-tumor, anti-cancer, and anti-oxidative properties. It has also been shown to help protect the brain from age-related damage, help with hyperglycemia, and lower cholesterol levels. Shikuwasa is also high in Vitamin C as well as other antioxidants like beta carotene and DPPH.

The rind and white part of the shikuwasa’s peel contains the most nobiletin. While these parts of the fruit are particularly bitter, there are delicious ways to introduce them into your diet. Dried shikuwasa can be brewed as an herbal tea, while shikuwasa paste can be used as a garnish or flavoring for many dishes.

It is Delicious in Many Dishes

In Western recipes, the shikuwasa citrus can be used as a substitute for regular limes for a unique flavor twist on classic sweets. Shikuwasa key lime pie, shikuwasa sorbet, and shikuwasa cake are all examples of creative ways to use Okinawan limes.

…And It is a Refreshing Summer Drink!

The sweet and sour tartness of the fruit makes it especially great for quenching your thirst. Just mixing honey and shikuwasa juice makes a delicious, healthy limeade —  perfect for summer.

Because of the fruit’s small size, juicing a shikuwasa is easy. Simply make a single small cut or puncture in the skin and squeeze. The small cut allows for easy juicing without any seeds. The Shikuwasa may be small, but it has a strong flavor, so a little bit of fresh juice can go a long way!

Another popular Okinawan drink is shikuwasa juice mixed with awamori (an Okinawan alcohol). Awamori is a native to Okinawa and made with water, yeast, and rice koji, a kind of fungus also used in making amazake (a type of sweet sake). Awamori has a deep flavor with a hint of sweetness that goes well with the sour taste of shikuwasa juice.

Shikuwasa juice, extract, and liquor are all popular souvenirs from Okinawa. There is even a special shikuwasa Hi-Chew flavor, only available for purchase in Okinawa itself.