What is Japan’s White Day?-March 14th 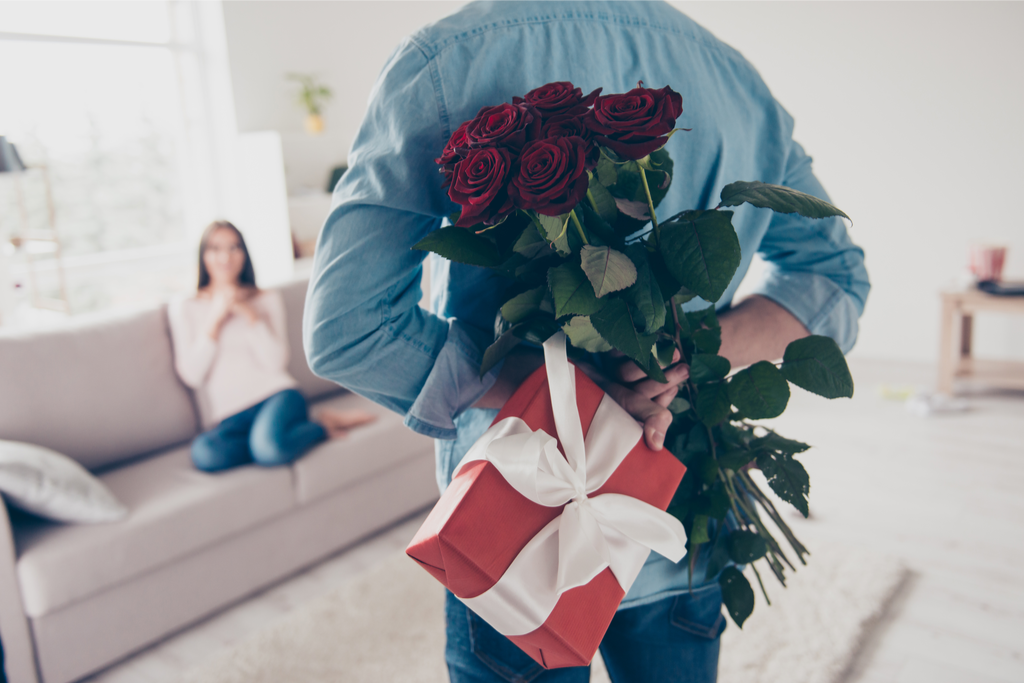 White Day in Japan is a celebration that takes place every year on March 14th, and it’s complementary to Valentine’s Day, which takes place on February 14th. While Valentines Day in Japan involves women giving chocolates to men, White Day is when men have to return the favor. However, the secret meanings behind these sweets are entirely different! Read on to learn more about the significance of gift-giving on White Day!

White Day takes place exactly one month after Valentine’s Day on March 14th, near the end of winter. Many people celebrate it in Japan, South Korea, and Taiwan.  As we covered in our previous article, women give men chocolate of varied quality, depending on their respective relationships.  To put it simply, male colleagues get mass-produced chocolates, while loved ones receive gourmet chocolates.

However, on March 14th, men give women sweets depending on how they feel about them.  It’s all about the candy’s meaning rather than the relationship.  While chocolate can be involved, it’s as crucial on White Day as it is on Valentine’s Day.

The first White Day took place in the 1980s.  It was a brilliant marketing scheme by Ishimura Manseido, a confectionery located in Hakata, Fukuoka.  This happened in 1977 when executive Zengo Ishimura read a letter from a female customer.

In this letter, the woman lamented how she and her female friends all had to give chocolate to the men in their lives, but the men never returned the favor.  At this point, she was willing to settle for “a handkerchief, candy, or even marshmallows”.

As a result, Zengo Ishimura developed a new candy: a marshmallow paste with a chocolate core. Because of this, the legendary confectionery declared March 14th as “Marshmallow Day”.  Over time, however, white chocolates and other white sweets were sold along with the marshmallows, which brings us to the holiday we all know and love.

Still, looking for some wonderful sweets to give away or enjoy for yourself? Sakuraco sends traditional Japanese sweets & snacks, including chocolate, from across Japan to your door.

When marshmallows originally debuted, they represented “the girl’s feelings covered in pure love (marshmallow-coated chocolate, respectively).” However these days, marshmallows are much more passé because they melt so easily.  Because of this, marshmallows mean a lack of interest at best and outright rejection at worst.

In essence, marshmallows are not a favorable gift.  It’s potentially favorable as a vintage gift, but it’s best to be avoided.

Because cookies are typically dry and crunchy, they imply a more platonic friendship. However, they’re nicer than marshmallows. It’s a tasty, yet casual sweet that can soften the blow of unrequited love.  Any flavor of cookies will do, although heart-shaped cookies are probably the most common.

Macarons place higher on the White Day tier list.  Because they’re soft, chewy, and quite flavorful, macarons mean that the recipient is a special friend. Moreover, this is a relatively rare gift to receive, so whoever receives this will feel very cherished.

Candies are the holy grail on this special day, especially hard candies. Because hard candy lasts longer than any other sweet on this list, receiving it as a gift means requited love.  Gourmet white chocolate is also a sign of mutual romantic feelings, especially if it costs three times more than the man’s Valentine’s Day gift.

In conclusion, White Day is a ceremonial event in its own right, with its language of sweets and meanings behind it. While some argue that the holiday is yet another marketing ploy to simply sell more candy, it’s still very much a mainstay in contemporary Japanese culture.

It’s interesting how people in Japan connect the texture of the confectionery to the man’s feelings about their female suitors.  Although more typical presents such as purses, fancy dinners, and lavish nights out are still on the menu, the ephemeral qualities of sweets are still a mainstay.

Have you ever observed White Day before? What are your thoughts on the sweets tier list? Let us know in the comments below!