From Scotland to Hokkaido: The Story of Japanese Whiskey 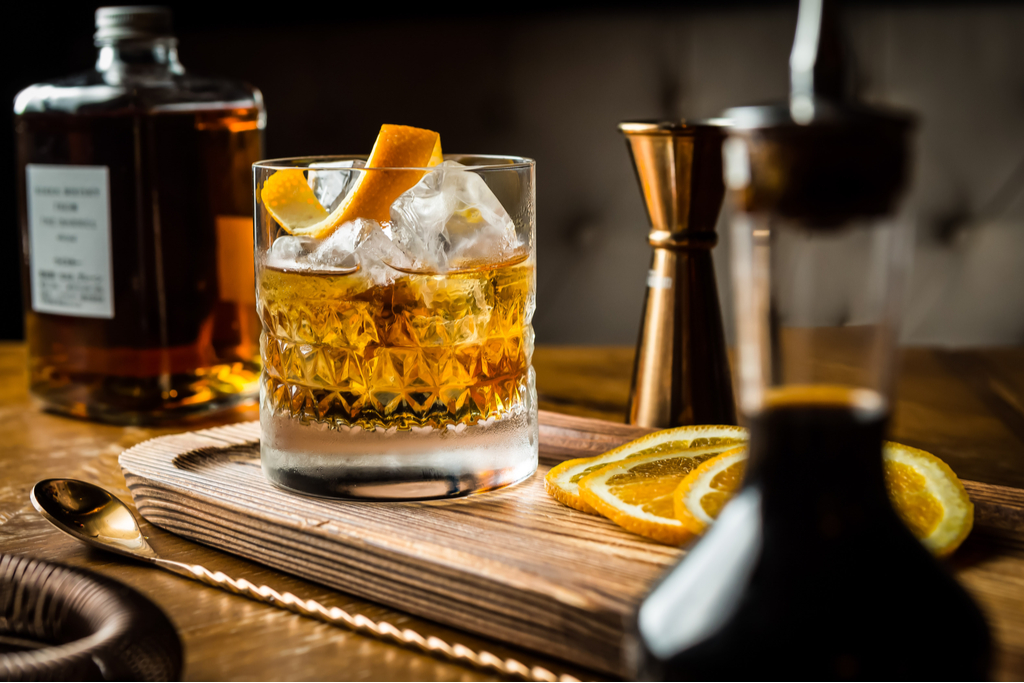 In the past few years, Japanese whiskey has become incredibly popular worldwide with previously widely available bottles now hard to find, and some distillers even struggling to keep up with the demand. An industry that has existed for over a century, the sudden surge in international interest may come as a surprise, but to others, it’s the result of many years of hard work and craftsmanship.

In Japan, there are two companies that are synonymous with the word “whiskey”: Suntory and Nikka. Both were founded in the first half of the 20th century by the two most influential figures in the development of the Japanese whiskey industry: one being Masataka Taketsuru and the other Shinjiro Torii.

In order to improve his understanding of how alcoholic beverages are created, in 1918 a young man named Masataka Taketsuru, who was from a sake brewing family, enrolled in chemistry classes at the University of Glasgow, Scotland. There, he established links with the country that would last a lifetime and change the direction of the Japanese whiskey industry forever.

After completing his courses, Taketsuru did apprenticeships at three Scotch distillers, learning first-hand from skilled craftsmen with practical trainings in order to master blending. The young man filled up two notebooks with every step of the process in meticulous detail that later became Japan’s first ever guide to whiskey production.

After two years, he felt confident in his knowledge and moved back to Japan, with his Scottish wife Jessie Roberta, known as Rita, in tow.

The Start of an Industry

Not much is known of the early beginnings of whiskey making in Japan in the mid to late 19th century, which was likely a secondary business created by shochu and sake makers. Shinjiro Torii is credited with the first official distillery in 1923 – Yamazaki, under his already established wine importing company Kotobukiya Limited, which later became Suntory.

As the business grew, Torii hired Taketsuru, who due to his studies in Scotland was the only Japanese person with knowledge of how to produce authentic whiskey. Taketsuru was tasked with setting up the Yamazaki distillery, playing a key role in developing Japan’s first ever whiskey for market.

Once his 10 year contract with the company had completed, Taketsuru set his sights on going independent and starting his own whiskey business. From his experience in Scotland, he sought a location in Japan that had a similar environment and decided upon Yoichi, Hokkaido. Although remote, it offered a cool climate, the right level of humidity, and crisp air that would allow him to employ everything he had learned overseas without making any concessions.

Finally, after much preparation and even starting an apple juice business in the meantime, Nikka Whisky was launched in 1940 and has worked its way up to being a major player in the international whiskey market.

For those looking to truly delve into Hokkaido whiskey, a trip to the Nikka Yoichi Distillery is a must. Built in 1934, the distillery is located 90 minutes’ northwest of Sapporo and is a beautiful escape into nature with mountains on 3 sides and facing the ocean. The methods employed harken back to the start of the 20th century with coal-fired distillation and give the single malt whiskey roasted burnt flavors.

Are you a whiskey fan? Would you like to tour a whiskey distillery in Hokkaido? Let us know in the comments below.