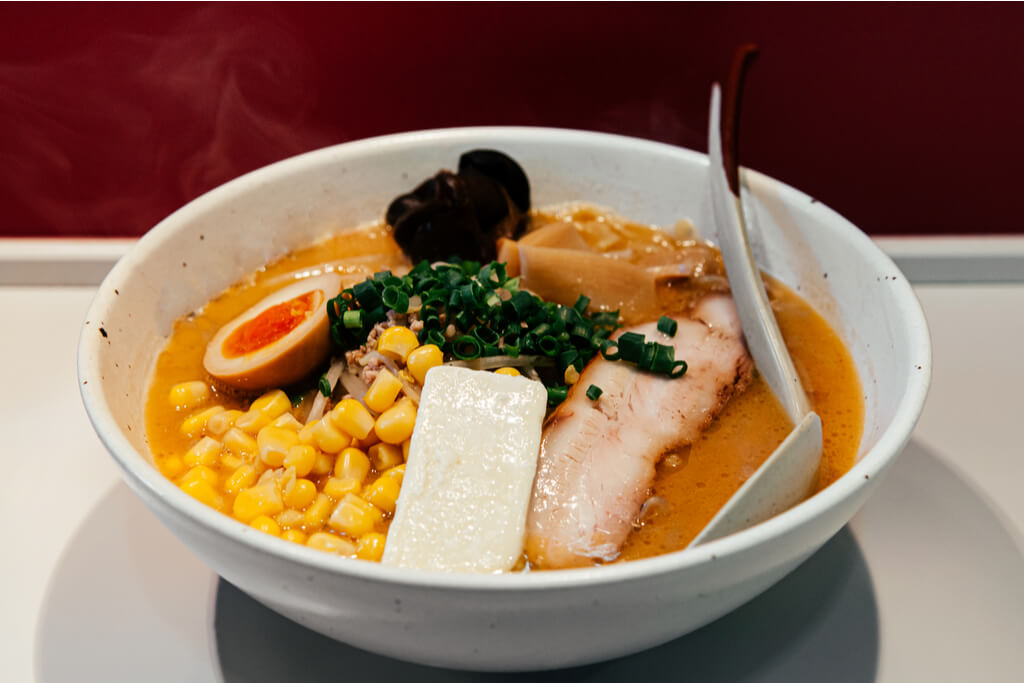 In a prefecture as cold as Hokkaido, it seems as if ramen (Chinese-style wheat noodles) was destined to be a stronghold of flavor that fortifies the people of the land. Historically, Hokkaido ramen has revolved around the big three: Sapporo, Asahikawa, and Hakodate ramen. Today, this Hokkaido food has evolved into a quadruple-threat, by taking the characteristics and tastes of Hokkaido’s citizens and putting them into its bowls.

Let’s learn about all of the different types of ramen that Hokkaido has to offer these days.

Perhaps the most well-known style of Hokkaido ramen outside of Japan, Sapporo ramen is famous for its thick miso (soybean paste) broth soup. Legend has it that ramen in Sapporo was originally seasoned with soy sauce before a customer requested that their noodles be served in a tonkotsu (pork bone) miso-based soup. The ramen eventually grew in popularity, becoming the signature style of Sapporo ramen.

While most people may find the idea of adding corn and butter to ramen strange, the butter adds an extra richness and creaminess that just can’t be beat. Meanwhile, the corn cuts through the abundance of flavor with its sweet taste, perfectly harmonizing the ingredients and creating the iconic Hokkaido butter ramen.

Want a taste of Hokkaido and other regions across Japan sent straight to your door? Check out Sakuraco. Sakuraco sends authentic Japanese snacks, tea, and sweets from local makers right to you!

Winters in Asahikawa can drop down to as low as -30℃ (-22℉), and many locals know that one of the best ways to stay warm is by eating Asahikawa ramen. Asahikawa ramen features a double soup created from blending tonkotsu and fish broths together, resulting in a soup that resembles a slightly lighter version of Kyushu-style ramen. However, the seafood flavors of the soup create an entirely different and lighter taste compared to the Kyushu-style.

The soup is flavored with soy sauce, marking this ramen as shoyu (soy sauce) ramen. Asahikawa ramen is served with moderately thick and wavy noodles and topped with the usual suspects – green onions, a slice of chashu, menma (bamboo shoots), and a soft-boiled egg.

However, the real secret to Asahikawa ramen resides in its soup. Chefs incorporate lard into their recipe, creating a thin layer of fat on top that prevents the soup from cooling too quickly during those harsh winter days.

Another member of the original Hokkaido ramen trio, Hakodate ramen can trace its lineage back to 1884 when a local newspaper advertised Nankin soba (Nanjing noodles) to its readers. At the time, Hakodate was one of the few ports that were open to foreigners. Hakodate ramen is theorized to be descended from a similar soup noodle dish from southern China.

Of all the ramen in Hokkaido, Hakodate ramen has remained the most stalwart against change, retaining the same style that emerged centuries ago. This ramen variety features a clear shio (salt) broth made from chicken bones and kelp with thin, straight noodles that lie under the surface of the soup.

Hakodate ramen is often topped with chashu, green onions, bamboo shoots, seaweed, and a soft-boiled egg. It is lighter than most other Hokkaido ramen since it doesn’t require extra fat to retain the heat of the dish thanks to Hakodate’s warmer climate.

Emerging from the eastern coast of Hokkaido, Kushiro ramen finds its roots in the city’s fishing industry. Thin, curly noodles were used in the soup to decrease the cooking time so that the ramen could quickly be served to the local fishermen.

Kushiro ramen fully utilizes its local ingredients in its soup by blending dried bonito, sardines, and kelp with rich pork and chicken broths to create a katsuodashi (bonito broth) soup. This soup pairs perfectly with the thin noodles that Kushiro fishermen enjoy to this day.

The noodles are traditionally served in a soy sauce-based soup, but recently salt–based soups are growing in popularity as well. Many people find the soy sauce-based Kushiro ramen similar to an old style of Tokyo ramen.

Muroran ramen could be considered the upstart among Hokkaido’s ramen for a variety of reasons. It was created in 1965 at Aji no Daio restaurant, making it ten years younger than Sapporo miso ramen. The chefs at the restaurant created a curry soup that went well with ramen, combining the two Japanese staples together and creating an amazingly delicious combination.

Today, curry ramen is prominently featured throughout the city of Muroran and is starting to grow in popularity thanks to the efforts of the Muroran Curry Ramen Group. Natsumi Abe, of Morning Musume fame, has praised the dish, telling people that the only place to eat Muroran ramen is at the restaurant where it originated from. To be fair, she knows what she’s talking about. She’s from Muroran.

Have you ever eaten Hokkaido ramen? Which type do you prefer? Let us know in the comments below! 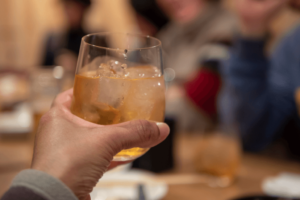 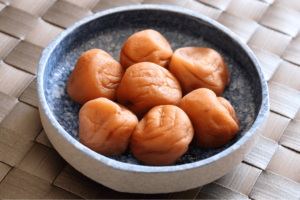 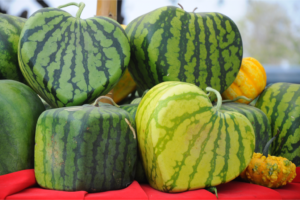