Matcha: The Japanese Tea You Need To Get To Know 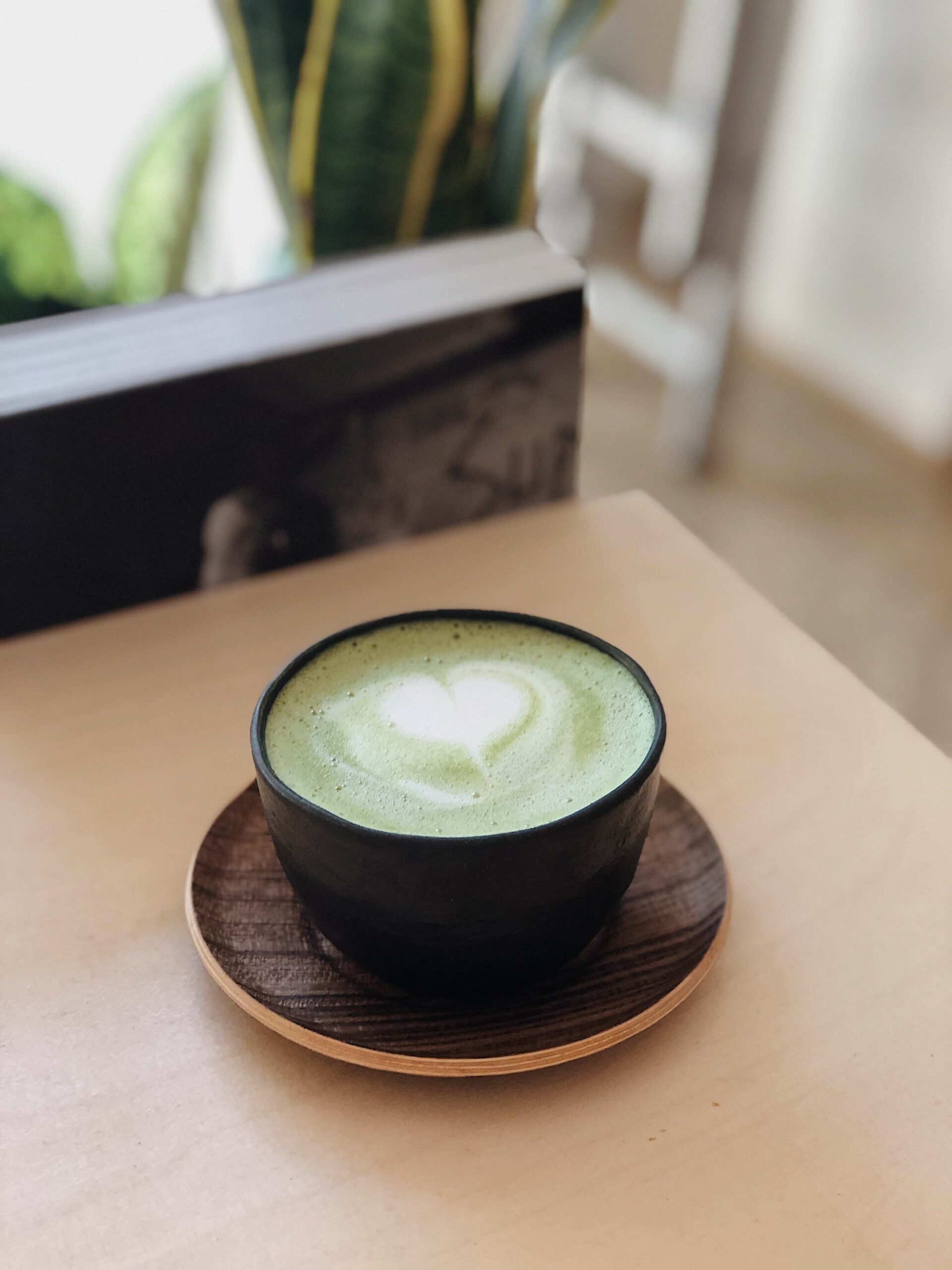 You may have heard of matcha. In recent years, the drink has become a popular choice in well known coffee shops. And it’s becoming an increasingly popular ingredient for sweets and desserts.

But what is Matcha?

Matcha is a fine green tea powder, most notably coming from Japan. Farmers first harvest, dry and separate the tea leaves. They then ground the leaves into a fine powder using a stone or ball mill.

The flavor is the perfect balance between bitter earthiness and creaminess. The refreshing tea is a popular tea among both Japanese and overseas tea drinkers for that reason.

Unlike other teas, which involves steeping the leaves then discarding them, you will also consume the leaves in the tea powder. This adds to the earthly flavor and health benefits.

A Brief History of Matcha

The origin of our story begins in China. By the 8th century C.E, high quality green tea became a staple in Chinese life. By the 12th century C.E, it was roasted and packed into bricks, making it easier to trade. It is at this time a Japanese monk named Esai, who was studying in China wanted to introduce this high class tea to his native Japan.

Moving back to Japan in the late 12th century, he brought with him some of the highest quality seeds, as well as the knowledge of the precise procedures the Chinese monks used to prepare the tea. It became an instant hit with the elite classes, especially with the added knowledge Esai brought.

Eventually, monks created a mass production method, which helped to cement matcha’s place in Japanese culture for centuries to come. It also became known as the feature of Japanese tea ceremonies. They also created new growing methods that would improve the health benefits of the tea.

The Health Benefits of Matcha

Beyond the delicious, earthly flavor, it’s also known for its many health benefits. Thanks to a high level of antioxidants, matcha is able to reduce body cell damage. It can even reduce the risk of contracting some chronic illnesses.

Matcha can also help with promoting heart and liver health, as well as boosting brain function.

Thanks to the spreading knowledge of it’s health benefits and the increased tourism in Japan, matcha has begun to spread around the world and become a favorite for tea drinkers and Japanese snack lovers.

If you would like to experience the delicious, rich and bitter flavors of matcha treats for yourself, then please take a look at Sakuraco’s April box, Matcha Moments. Filled with matcha sweets and seasonal delights, it will satisfy all matcha cravings. Our April box is only available until 3/31, so take yours home today!