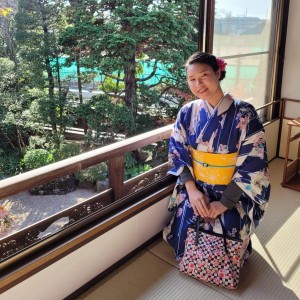 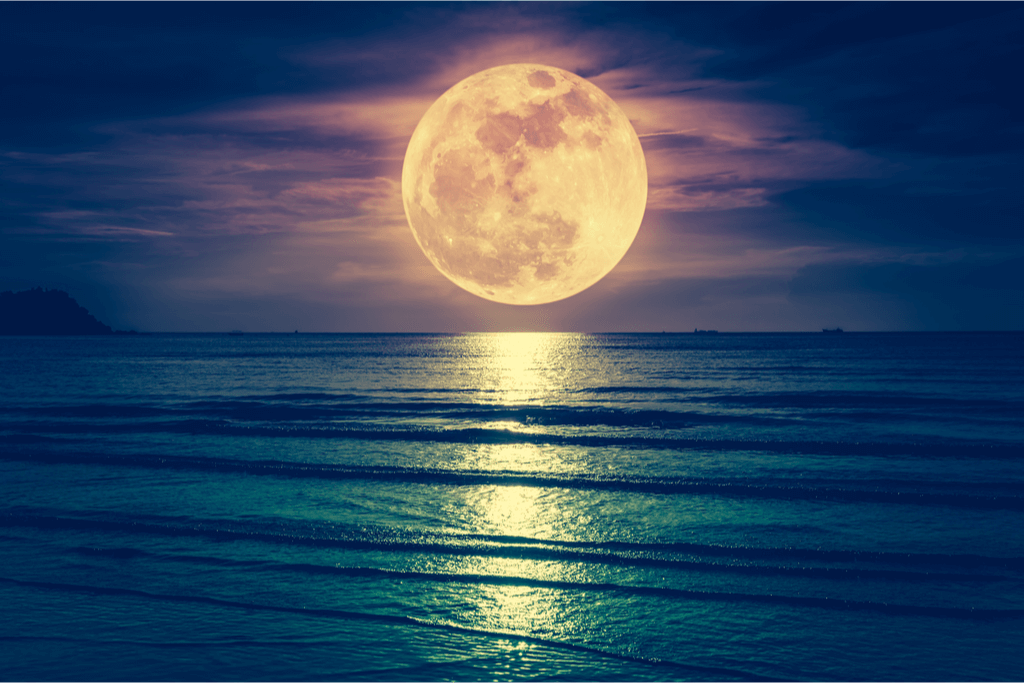 The Tsukimi festival, known as the Japanese moon-viewing festival, usually take place on the 15th day of the eighth month in the lunar calendar. It’s also the time that Japanese people show their respect to the moon as well as their appreciation for a successful harvest. In Japan, there are a lot of traditional customs to celebrate this mid autumn event like preparing rabbit pounding mochi, eating sweet potatoes, and also admiring the gorgeous full moon.

In this article, we want to introduce to you the five best locations in Japan where you can celebrate a wonderful Tsukimi festival as the locals do.

When Tsukimi season comes, locals of all ages head to Tokyo Tower for the moon viewing parties. The Tsukimi Harvest Moon festival takes place in the Tokyo Tower area on September 13th annually.

With an ideal height of over 333 m (1,092 ft), Tokyo Tower is perfect for observing the full moon. The shimmering moonlight from the ground near Tokyo Tower is an incredible thing to experience during the Tsukimi festival. It’s easy to see why Tokyo Tower in the Tsukimi season is one of the favorite places for many young couples to have romantic proposals.

Other than Tokyo Tower, one of the equally famous destinations to organize moon viewing events is definitely Tokyo Skytree.

People can easily enjoy a nice view to observe the warm, white moon from an over 600-meter tall tower. At this height, visitors can view the beautiful autumn moon clearly and even easily relate it to a gigantic and shining egg yolk.

The special jazz music playing in the background will also level up the relaxation and enjoyment of every visitor. Also, Tokyo Skytree provides people with numerous fancy restaurants where you can bring your date to enjoy a nice sit-down meal together while admiring the mid autumn moon.

To celebrate a great Tsukimi festival around the Kanto area, you’ll probably want to visit Sankeien garden. It can be a really ideal way to enjoy a whole Tsukimi day when you may also have a chance to admire such a stunning and historic landscape of Sankeien garden in the daytime.

During Tsukimi events (usually from the 12th to the 16th of September), the opening time of this garden is extended annually. Furthermore, the iconic three-story pagoda and other ancient buildings inside Sankeien garden are also lit up by many warm flood lights during the whole night in the Tsukimi period.

Besides, there are also music and dance performances taking place to celebrate the Tsukimi festival.

This is the well-known “White Heron Castle” of Hyogo Prefecture. It attracts numerous Japanese visitors in the middle of fall. With elegance in both architecture and color,  Himeji Castle was listed as a UNESCO World Heritage Site in 1993. Afterwards, it became one of the most aesthetically pleasing traditional Japanese castles.

Special moon-viewing events are usually held at Himeji Castle on September 13th of each year.  Some traditional artistic performances such as taiko drumming also bring a lively vibe to most people joining the Tsukimi festival here.

Ise Shrine is one of the most sacred and oldest Japanese shrines, where people worship the sun goddess Amaterasu. It’s also a very famous site when the Tsukimi festival comes.

In September, Ise Shrine becomes a place for local residents to hold annual Tsukimi events. It features a wide variety of events such as traditional music performances and poetry readings. Not to mention, there’s a noted traditional musical and dancing performance conducted every September 18th so as to honor the harvest moon festival.

We’re sure that now you’ve already known where to go in Japan to enjoy your own Tsukimi festival moments. Kindly let us know your thoughts in the comment and follow us for more interesting things about Japanese culture.