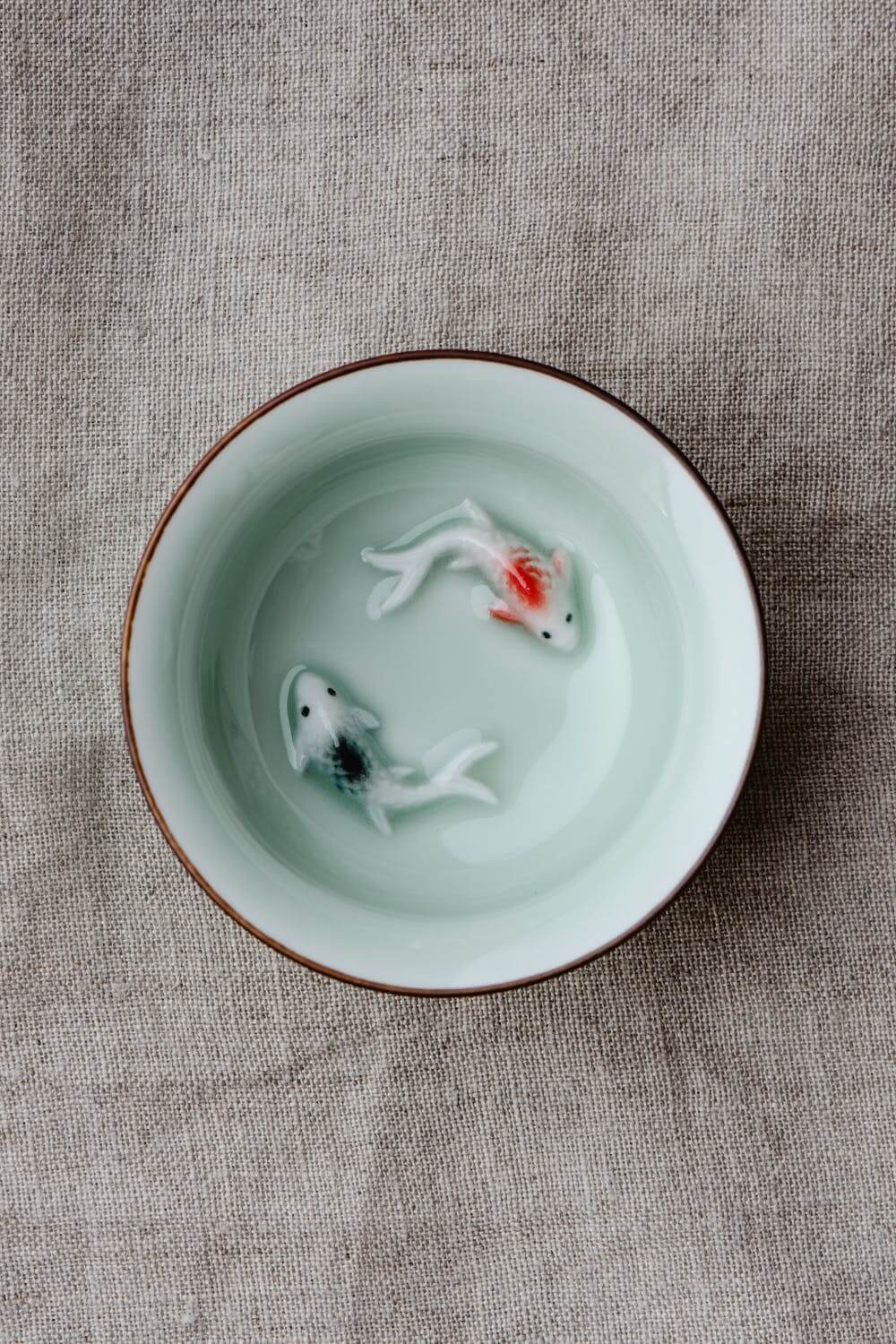 When enjoying Japanese cuisine one of the things that will catch your eye is how well presented food is set before you. The tray becomes a garden, curated by a master who carefully placed food on tastefully chosen ceramic pieces of different colors, shapes and sizes.

Japanese tableware tells a longer historical narrative, artisan finesse and the stories of the common people who use it day to day. Ceramics generally have two overarching groups—one is pottery (made from clay) and the other is porcelain (finer clay mixed with other powdered rocks such as quartz and can be significantly thinned compared to clay). Both are fired to harden but their firing duration and temperatures differ.

The History of Ceramics in Japan

Japanese ceramics date back as far back as Japan’s prehistoric Jomon (c. 10,500 – c. 300 BCE) , Yayoi and  Kofun periods. Works during this time were unglazed and mainly out of clay. Ceramic figures like haniwa figures (human figures of different types of people) and Japanese style venus figures are found in the isles during this time. Reddish brown Haji wares (reddish brown tinted) are also being utilized for daily living. During the Yayoi period, intricate designs were done with their haji ware but it slowly turned to a standardized style used mainly for utilitarian reasons. These are soon discovered to have some forms of influence of Korean pottery.

During the Nara (710-794), Early Heian/Fujiwara periods (794-1185), colored glazes started appearing in Japanese pottery. Colors like green, yellow, brown and white were being used. They show some similarities with Tang pottery, which is often described to be colorful and used techniques like the sancai (三彩), the mix of three different colors. The contact between China allowed the sharing of ideas and techniques, but by the end of the Heian period these ties were severed and caused the decline of ceramics.

During the Muromachi period (1338-1573) signaled the rise of the wabi school of tea ceremony which heralded simplicity. This influence reflected the wares of that day. There were a lot of imitation Chinese wares being produced in tandem, making functional ceramics available and accessible to many Japanese homes. During this time there were six mass producing Kilins of Japan: Seto (Aichi Prefecture), Tokoname (Aichi Prefecture), Bizen (Okayama Prefecture), Tanba (Kyoto Prefecture), Shigaraki (Shiga Prefecture) and Echizen (Fukui Prefecture). During the Edo period

With a long history, Amakusa started experimenting with porcelain in 1670 until it was taken under control by the Edo shogunate. It is distinctively white and smooth in texture. There are different styles under Amakusa ceramics such as Takahama-yaki which uses deep blues to contrast the white.

It began in Okayama prefecture during the Heian period. It is reddish-brown and unglazed, and due to this simplicity it is the personal favorite of shogun Totoyomi Hideoshi and Sen no Rikyu, master of tea ceremony.

A style that is linked to Korean pottery in the 16th century, this style became more prominent during the last years of Edo and Meiji due to its high demand in Western countries. It has elaborated designs and quite the opposite of the Japanese aesthetics and ideas of beauty during that time.

Started in Arita during the Edo period by a Korean Potter by Sam-Yong Yi. It is light but durable with vivid colors. Styles within Imari ware such as ake-e (red) and kirande-e (gold and red) and gosu (blue) are centered on the colors being used in the piece itself. Even today many Arita artists create different styles and techniques, furthering their knowledge in their craft.

In the present, ceramics has expanded and has become accessible to many people in Japan. Due to its long history and the mastery of ceramic techniques in Japan, fine ceramic pieces are being bought and sold as art objects. Ceramics are and will always be tied to the people and how they used them in their daily lives. Ceramic tableware, mugs and cups for teas and coffee, saucers, home decorations and even dainty jewelry could be found in shops all around the country. People could also pick up pottery as a hobby or a creative outlet by attending classes and being taught under an artist.

What do you use ceramics for? Is there a piece that you want to have in your collection? What style of ceramics caught your eyes? Are you for more ornate or simple ceramic styles?