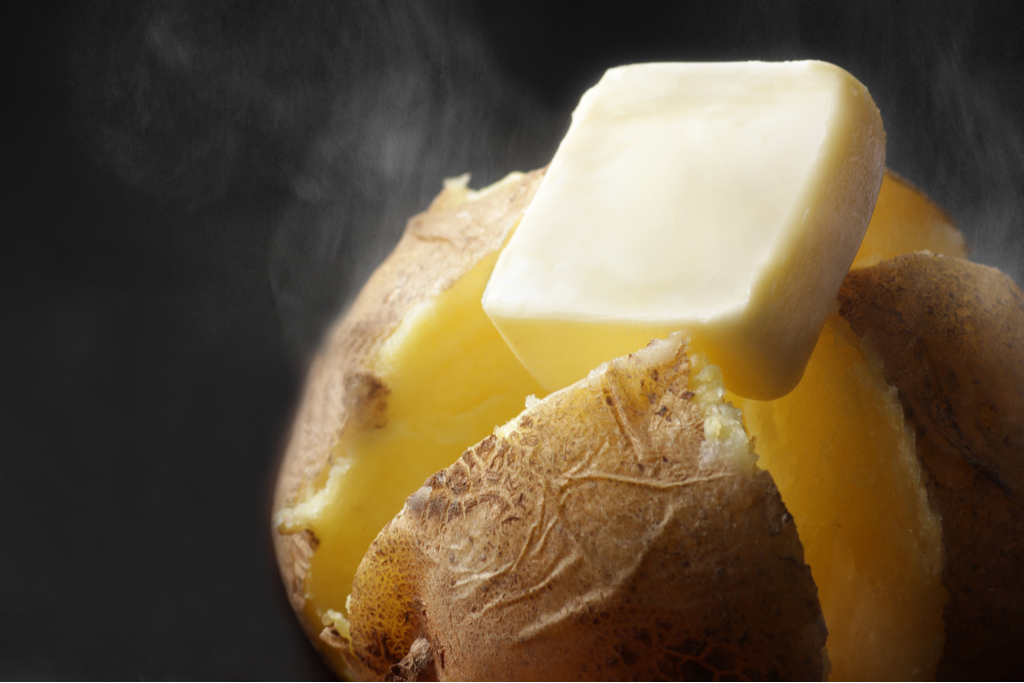 In Japan, Hokkaido is synonymous with high quality dairy and over 60% of Japanese milk, cream, and cheese is produced in the prefecture. However, before the Meiji Era (1868-1912), the culture of drinking milk, as well as eating beef, did not yet exist in Japan. Cows were only raised to plow fields, but that would soon change.

Taking Away the Taboo

For thousands of years, the Japanese diet consisted mainly of rice, fish, soy, and vegetables. Due to religious reasons, as well as the labor involved in raising animals, the population ate a mainly pescatarian diet with beef being considered especially taboo for over 12 centuries. Anyone caught eating meat would have to do penance in the form of visiting a shrine and embarking on a restrictive diet. Beef was considered the highest offense with the penance period lasting up to 150 days. However, attitudes changed in the 19th century when Emperor Meiji publicly ate meat, a sign to the population that this long-time ban was now lifted.

Once eating beef was permitted, the number of cattle farmers began increasing and the Japanese government started exploring a closely related industry: dairy.

Japan’s first cheese was made in Hokkaido in 1875 as part of the government’s initiative towards modernization as well as the influence of newly established European trading partners. In 1876, cheese was served to the Emperor of Japan, along with milk and ice cream, while he was on a tour of the prefecture. But it would take many more decades before dairy became a staple in the Japanese diet.

In the late 1940’s, when the country was reeling from the destruction of World War II and grave food shortages, the American occupation authorities first introduced milk to school lunches, as well as milkmen who delivered bottles to people’s doors. Slowly but surely, more dairy products began to enter the market and the ever adaptable Japanese population started creating culinary fusions of Japanese cuisine with added milk and cheese. School milk is a tradition that continues to this day and is considered an essential part of a healthy lunch, along with soup, vegetables, fish or meat, and rice or bread.

Despite the ever increasing number of dairy farms across Japan, Hokkaido milk, in particular the homogenized 3.6% variety, still maintains a reputation for delicious flavor and excellent quality. The milk from this region has a rich flavor with a slight vanilla-like sweetness that appeals especially to the Japanese palette. But why is this?

It is believed that the secret behind Hokkaido’s incredible dairy is simply a matter of environment. The colder climate combined with the wide open pastures due to the availability of land (Hokkaido is the least developed region in Japan) is linked to a higher quality of life for the dairy cows, and therefore, a better quality product.

While the region is continually coming up with new culinary creations using their infamous dairy products, there are a few staples that are a must-try should you ever visit the prefecture.

The city of Hakodate in particular is famous for the soft serve ice cream with an entire street dedicated to the treat. What makes the Hokkaido variety especially popular is the smooth texture due to the high fat content, as well as the wide variety of flavors, including lavender, melon, and even squid ink.

While every prefecture in Japan has their own version of ramen, Hokkaido is instantly recognizable with a curious topping for first-timers: butter. The ramen, known as kita no megumi, which means “blessings from the north”, is the perfect way to warm up on a cold winter’s day. And given the prefecture has cold temperatures for close to half of the year, it’s easy to see why this rich addition quickly took off.

Have you ever tried Hokkaido dairy products? What did you think? Let us know in the comments below.