Discover Castella, A Japanese Sponge Cake With a Delicious History 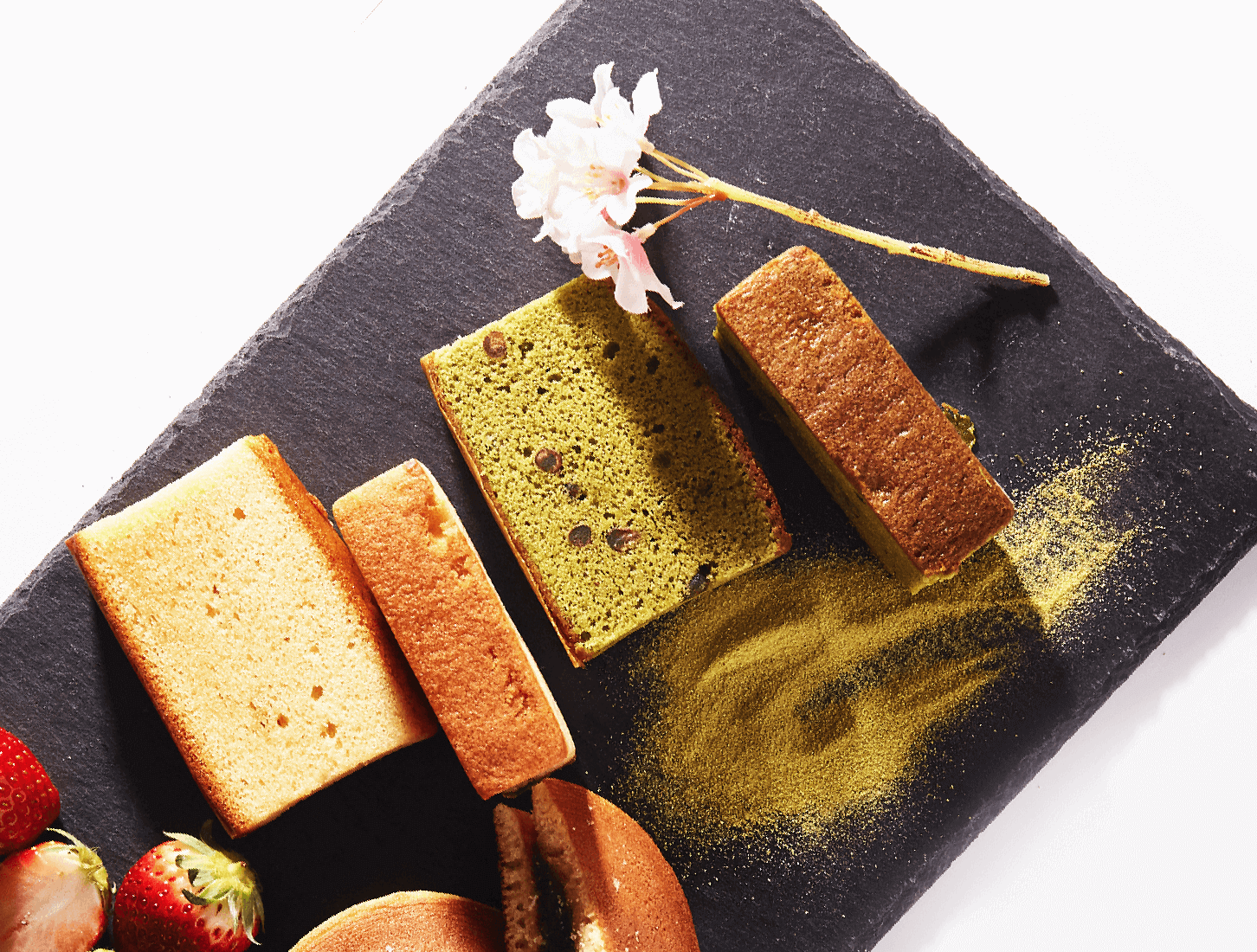 When you think of Japan and wagashi, the first images that spring to mind are mochi and all things anko. But there is a wagashi staple that can be confusing for most—Nagasaki’s Castella. It looks like your typical sponge cake, simple but delectable. It is great with black tea or coffee for a sweet snack at home. So how did Castella become a Japanese cake?

In this post, we will unravel the mystery of this cake by tracing it down in history and how it has become a light and fluffy Japanese sponge cake that we know today. We will also look at an easy to make Castella recipe that can help you recreate this beloved pastry.

From the West to the East

Castella was originally from the kingdom of Castilla (1035-1715) which used to exist in our present-day Spain. This is where the cakes originated and where the name is derived from. It was originally called pao de lo, which is prepared with very simple ingredients: eggs, flour, sugar and salt. This delectable care arrived in Japan during the Muromachi Period in the 16th century in Nagasaki by Portuguese merchants and missionaries when it was opened to foreign traders. Portuguese priests used to give these delectable sponge cakes to those who are likely to convert and church members. During the Edo period, Nagasaki’s castella was shared and enjoyed by many throughout Japan. The Japanese recreated it, adding different ingredients such as starch syrup for moisture and sugar for a crunchier texture to create a variety of textures in one bite. These changes to the pao de lo made Castella the Japanese sponge cakes we all enjoy today.

How to Make Japanese Castella at Home

The core ingredients of castella are all purpose flour (or bread flour for more density and fluff), sugar (six tablespoons), large eggs (three of them) and honey.  Preheat your oven to 320 and prepare an oiled baking pan. To make the cake batter—use a hand mixer to mix the eggs and sugar. Turn the hand mixer to high speed and continue to mix until a thick, pale yellow colored mixture is achieved. Lower the speed and add the honey, a bit of water and a pinch of salt. Slowly combine the flour with the liquid mixture—gently fold it into the mixture to avoid big air bubbles. Pour the batter into the pan you have prepared and leave it to bake for 35 minutes. After brushing a water and honey mixture on top of the cake, let the cake rest and cool. Cut the sides of the cake and serve.

Best way to eat castella? With whipped cream! With heavy cream, sugar and vanilla, whip these ingredients with your hand mixer on medium high until your desired texture (stiff peaks, soft peaks or in-between). Serve it beside your cake with your favorite tea or coffee.

Modern Japanese Castella is lighter and moist, compared to Pao de Lo which remained true to its original recipe and usually has a dash of citrus to taste. The primary features of this cake lies on its texture: as the Japanese tastes evolved these beloved sponge cakes also followed suit. Prepared similarly as chiffon cakes, these are soft and bouncy but still have a perfect amount of density which is achieved by using gluten rich bread flour.

The recipe remains dairy free, but is also known to be sweeter due to mizutame, a starch syrup developed in Japan, which is added to the cake. There are some variations that are made with a swipe of honey to give another layer of sweetness. There are other flavors as well—such as matcha and chocolate.

Let us look at one historically known Castella maker in Japan: Founded in 1624, Fukusaya has claimed to have the perfect castella in the market. It is known that throughout the baking process of each cake sheet, one baker is responsible for every step including a mixing step done not with an electronic hand mixer but still hand-mixed. The result? Fukusaya’s cakes look like perfect light and fluffy slices, beautifully yellow in the center sandwiched between the perfectly thin layers of crusts. When in Nagasaki, this is a must try, but there are several shops open throughout Japan and are accessible enough to eat wherever you are.

Castella is truly a testament of  innovation and recreation. One of the things we appreciate about craftsmanship, is that they have no problem taking something and refining it and fitting it into Japanese taste and culture. In the case of this scrumptious cake, it was meticulously studied and recreated and in the same fashion, Japanese bakers found a way to make it their own by using local ingredients and methods. We hope you could fully appreciate this Japanese cake, not only its richness of flavor and its pleasant texture, but also its history and its craftsmanship.

What types of drinks do you think goes well with the Japanese castella? Do you think the recipe is easy enough to recreate at home? What flavor would you create if you have a chance to? What other Japanese pastry do you want to try?