Black Sesame Seeds vs White – What’s Better For You? 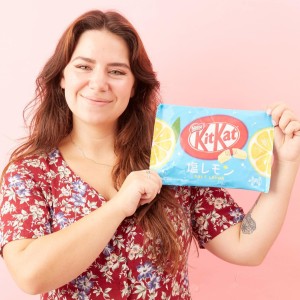 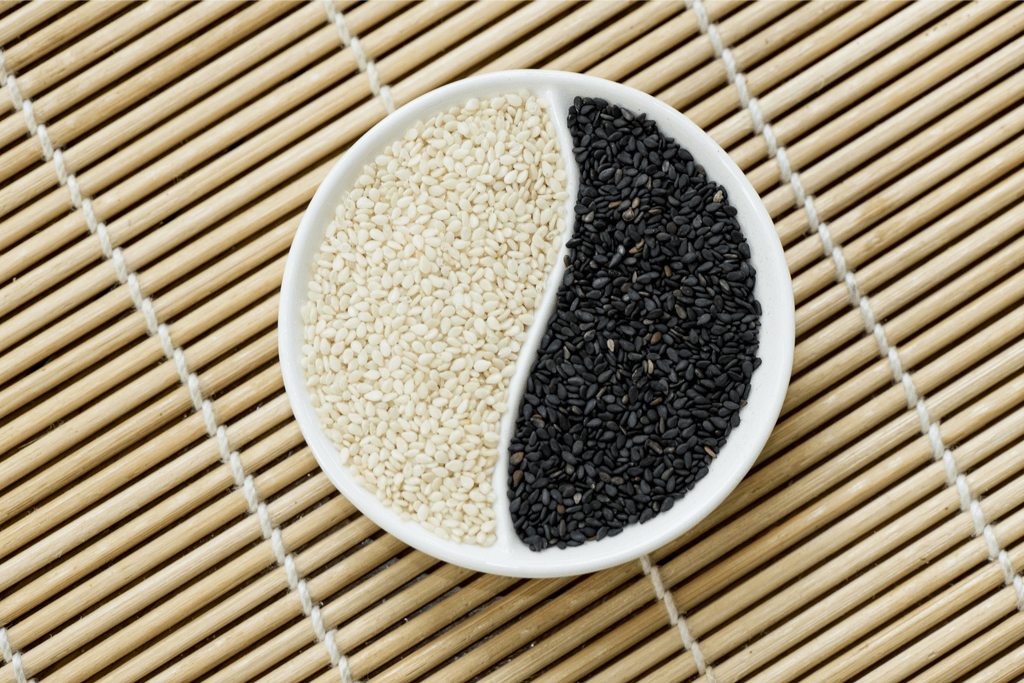 Sesame seeds are an essential part of many cuisines across the globe. They can be seen atop hamburger buns, crackers and breads. They are the key ingredient for foods like hummus, tahini, halva and sesame oil. Whether they’re on the outside or the inside of your food, there is no disputing that they are an integral part of cooking. The tear-shaped seeds have a subtle mild, nutty and sweet flavor and come with a multitude of health benefits.

It’s no wonder that they have made their way into modern cooking and become an essential ingredient in many diets. But when it comes to which is the best, which is better, black sesame seeds or white sesame seeds?

The sesame plant or sesamum indicum, likely originated in Asian or Eastern Africa thousands of years ago. It is known that ancient Egyptians used the ground seed as grain flour, and around 5000 years ago in China, the seed oil was burned to make soot for writing ink. It was even once thought to have magical properties and lends itself to the popular expression “open sesame” from the Arabian Nights tale of “Ali Baba and the Forty Thieves.”

When Japanese cuisine flavors are thought of more often than not it’s associated with soy sauces, miso, dashi and yuzu. But just as important and sometimes overlooked is sesame flavoring. In Japan sesame plays an important role in meals.

The sesame seeds and oil is used in appetizers like goma ae – sesame salad, and in main meals like stir frys and sushi. Traditional snacks that can be traced back to hundreds of years also use them. Snacks like karinto and okaki were originally manufactured to replace the luxury of sugar, even now these treats are still enjoyed.

They can also be found in furikake, which is a traditional form of Japanese seasoning.

In addtion, Buddhist monks in Japan who follow the Shojin Ryori diet – a specialty strict diet Buddhist monks follow created gomadofu. Gomadofu is made of ground sesame paste, water and kuzu (arrowroot). This dish is often eaten at the beginning of a meal by Buddhist monks who follow a traditional vegan or vegetarian dining diet.

Sesame seeds are usually categorized by their color, brown, black, tan and white. Typically brown, black and tan colored ones are unhulled varieties. White sesame seedsth, which are more commonly seen on hamburgers are the hulled varieties. The main difference between the hulled and unhulled types lies in their physical appearance, also called the shell or husk. Unhulled seeds are prepared in their most natural state with their intact shell, whereas hulled seeds have their hulls removed revealing the white inner part of the seed.

The hull as a standalone contains more micronutrients overall. However, the flavor is slightly more bitter and therefore not preferred by everyone. Hence why most commonly the white seeds can be seen adorned over pastries and breads.

Overall sesame seeds provide a myriad of benefits. They are rich in protein and are a good source of fiber. Studies have shown that they may help in lowering cholesterol and reducing the risk of high blood pressure due to the calcium and magnesium. Other benefits lie in how they can lower blood sugar levels, the risk of inflammation and increase bone health support. Their nutritional properties provide levels of calcium, B vitamins, vitamin E, and antioxidants. It’s easy to see why these wonder seeds are sprinkled over many dishes in and out of Japan!

Black and white sesame seeds have great nutritional value and are a great addition to most diets. Image via Shutterstock

Distinguishing between black sesames seeds vs white through their differences is pretty difficult past the color comparison. The black sesame has more of a nutty and rustic taste compared to its white counterpart. This is mostly due to the hull removal process that the white sesame has undergone.

The black sesame seeds have a slightly higher nutritional value and benefits than the white sesame seeds. This again, is due to the dehulling process where some micronutrients are kept.

When it comes to figuring out which is better for you, it really comes down to personal preference and availability!