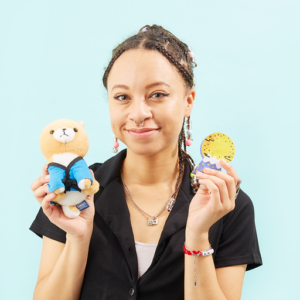 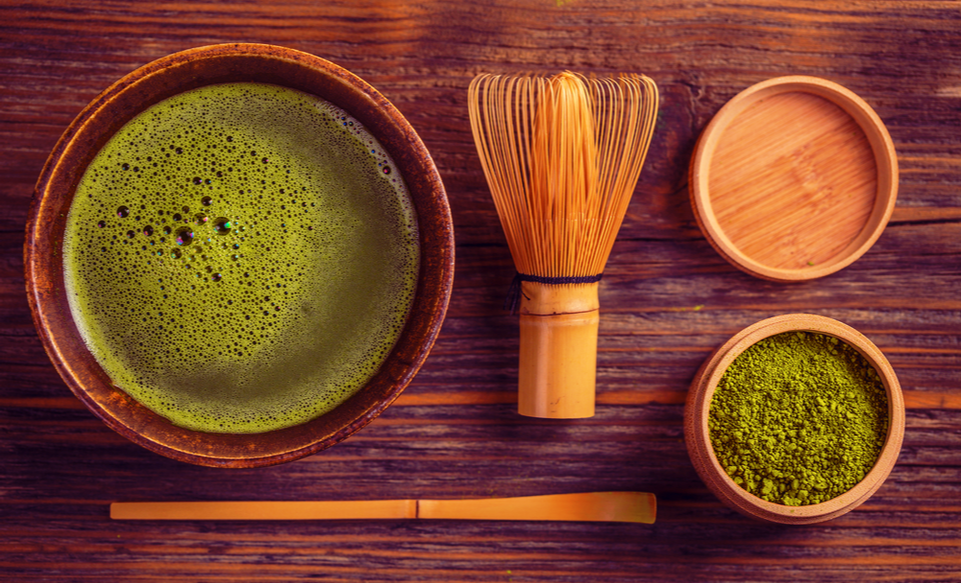 One of Japan’s defining qualities is its distinct and instantly recognizable culture, from the undeniably impressive architecture to the utterly unique cuisine. It has become particularly well-known to other countries and is a continuing source of great interest for many people around the world.

Hence, the enduring online trade of Japanese and Japanese-influenced products on popular e-commerce sites like eBay. But which kinds of Japanese products are buyers most drawn toward, and which ones make the most money?

We’ve taken it upon ourselves to find out in our latest study. Using eBay’s marketing analysis tool Terapeak, we’ve been able to dig into the site’s considerable dataset to gather and rank the sales figures and other information of various products and product categories. This ranges from general categories like Japanese antiques and food to more specific products like kimonos and Japanese green tea.

Let’s start by looking at some individual products. For our shortlist, we wanted to pick out a series of items that were quintessentially Japanese without being completely unfamiliar to people from other countries (for instance fans, chopsticks, dolls, and more). Which items do you think have generated the most cash on eBay?

Perhaps it shouldn’t come as a great surprise to see that kimonos have been staggeringly popular, with over 444,000 sold and combined sales of over $11 million. While the average price of a kimono on eBay is only $25, they’ve sold for as high as $14,999 in the past.

Next up was Japanese pottery, with 28.2k products sold and total sales of $1.97 million. Despite being nowhere near as much as the total sales of kimonos, that’s still a significant sum of money. In addition, pottery is notable for having the highest average sale price of all the products ranked above at $69.79, as well as having the most expensive single product on this list at $16k.

Chopsticks were found to be eBay’s third most profitable Japanese product, with total sales of $675k. The most valuable listing sold for $999 (in that particular case they were chopsticks made of enamel and silver). Of course, it does make sense that the average sale price was much lower than kimonos and Japanese pottery considering how commonplace they are – on average only $16.41.

Next, we wanted to move on from specific items and find out the profitability of Japanese products in the context of eBay’s Categories, (into which every listing is placed).

eBay’s most profitable category of Japanese products turned out to be its antiques. This makes a lot of sense when you consider the sheer number of Japanese antiques that have been bought and sold on eBay (almost 4 million), resulting in total sales of over $172 million.

This category utterly dwarfs each of the others in the above list. The numbers for music and knives, swords & blades in second and third place respectively are comparatively tiny, with total sales of $3.1 million and $2.6 million (both less than 2% of the total sales of Japanese antiques).

Of course, there’s likely a degree of overlap between antiques and many of the other categories. For instance, many old swords are likely to be antiques, as are jewelry, art prints, and others.

Now let’s get a little more specific and see what kinds of traditional Japanese products are most profitable.

Not a great surprise to see Japanese antiques topping this list as well – it’d be fair to say the term ‘traditional’ likely holds a lot of relevance for many kinds of antiques. The most expensive traditional Japanese antique sold on eBay was a suit of authentic samurai armor, selling for $3,000.

Traditional Japanese musical instruments had the second-highest total sales at over $62k (the most expensive single product being a traditional taiko drum that sold for $1,677). Third, are traditional Japanese dolls. Despite nearly matching the total number of antiques sold (807 versus 872), they’ve somewhat understandably only made around a third of the money in sales. That said, the most expensive doll went for an impressive $1,458.

To finish off the study, let’s look at the profitability of handmade Japanese products:

The category at the top of the list for handmade Japanese products is knives, swords & blades. Over 3.4k have been listed and sold on eBay, with the most expensive (a handmade katana) going for $2,300. Similarly, the most expensive product of the antique category in second is a suit of samurai armor, costing $4,500. We then return to Japanese dolls for third place, with the priciest being a $1.2k vintage geisha doll.

If you’d like to view the full dataset for this study, you can do so here.

Did any of the results in this study surprise you? Let us know in the comments below!