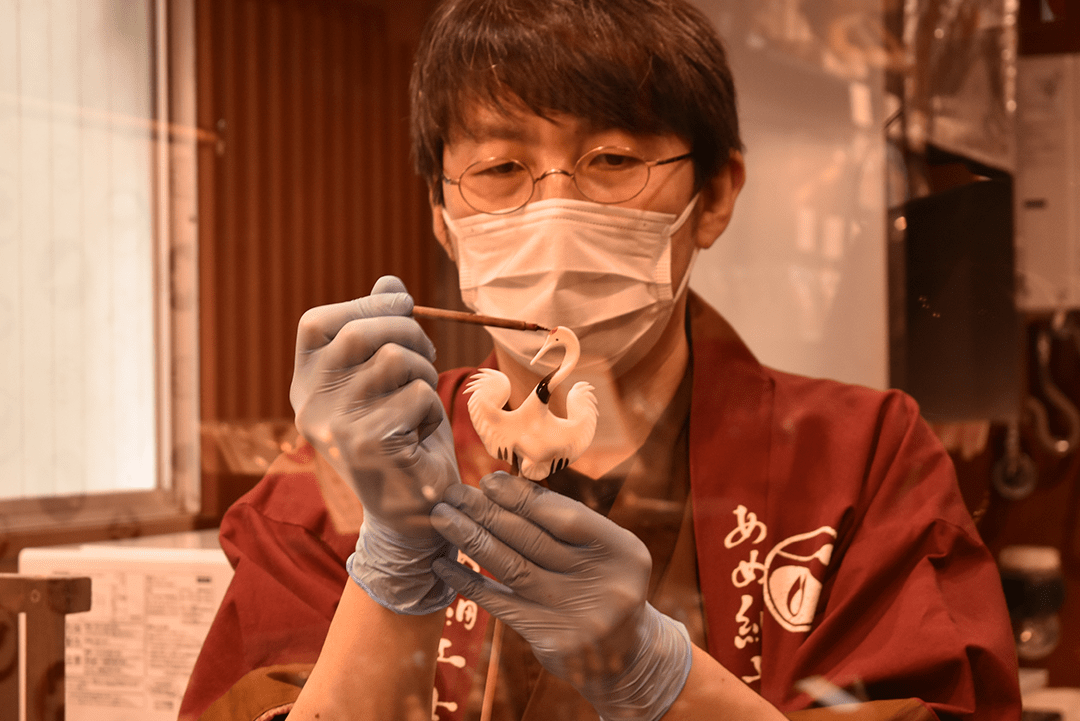 Shopping locally is more important now than ever before. Heading to your local stores and supporting the livelihoods of those small business owners and artisans who work day in and out is not a new idea. But after the shift in the global situation, with many people opting not to go out to stay safe, many small businesses had to change and adapt to keep going. Small businesses in Japan are no exception.

With many small Japanese snack makers rooting themselves in tradition, the new way of the world came as a shock to these dedicated makers. Their unmissable snacks and products are often linked to the location in which they are made, using local ingredients or traditional recipes. And they are often beloved in the local area.

With the products these makers produce being typically hard to find and these makers being hidden gems, how and why should anyone support these makers from anywhere in the world?

Hometown Pride and Tourism in Japan

When visiting Japan, you’ll soon notice that Japan’s smaller, local areas take a lot of pride in their local produce. Every prefecture and even specific towns are known for their unique and specific produce. For example, Hokkaido is known for its melons and dairy, Kyoto is known for its tea, and Okinawa is famous for brown sugar.

An Omiyage is commonly translated as Souvenir, but whereas in western countries this might be anything from the destination, from food to fridge magnets and pens, the typical image of omiyage in Japan is a box of individually wrapped cookies or sweets.

While the origin is not clearly known, it is thought that omiyage was originally simple food or charms given as proof that someone was able to make it to a far away shrine and were shared among the village. Today they are shared between family, friends, and colleagues who took over for you while you were away.

Today however, many people are traveling less, both domestically and internationally. Many small snack makers in Japan are starting to rebuild their snack businesses after the global events of 2020 and 2021, but the slow tourism has definitely had an impact on the culture of omiyage and small businesses.

Globalization and the Small Japanese Business

But not all is lost! In the information age, you would think many Japanese businesses were taking the opportunity to set up shop online.

However, that isn’t always the case for some of these smaller Japanese businesses. Often owned by older owners who value the way things have always been done, many are slow to adapt to the new way of doing things. Often, many of these businesses have never sold to people overseas or even to people within the country online.

Curious about trying these Japanese traditional sweets made by local makers yourself? Sakuraco sends traditional Japanese snacks, tea and home goods, and a handy information booklet straight to your door every month.

Above all else, many of these small makers value the local shops and businesses who stock their products, and want to remain loyal to them. And in return they will be supported by those businesses during hard times.

Others have taken more to this change and have adapted to the internet. But many local makers focus only on domestic sales in Japan. They tend to only stock their site in Japanese, keeping them off the radar from many people overseas.

This does have an added benefit though. With many of these smaller makers being harder to find and less well known overseas, it does make their delights more of a commodity. You would think that the only way that you’ll be able to try them is by visiting these local regions and stumbling upon them. However, that’s not the only way…

Some of these makers have a long history of creating Japanese snacks with local specialities, but due to recent events and a difficulty adapting to a global market, are in need of extra support right now.

Here at Sakuraco, our team of Japanese snack experts has been hard at work, building relationships with many of these smaller makers. Through doing business the traditional way, our makers feel comfortable with us. And in turn we can then fill Sakuraco subscription boxes full of delicious, regional specific snacks. You can even see some of our local partners in our recent documentary series here.

As we are based in Tokyo, we have a unique advantage to fully build relationships with our partners, some who have been in business for more than 100 years. Other subscription boxes such as Bokksu are unable to do this in the same way as they are based in New York. This may explain why a Bokksu box contains dagashi from larger, popular makers.

Sakuraco is dedicated to supporting and celebrating our smaller, locally based partners through our authentic Japanese snack boxes that only contain snacks provided by regionally based makers. Why not discover what authentic Japanese sweets and snacks are coming this month (and support these small makers from wherever you are in the world)!

Have you ever encountered the image of a character with a red, angry face and a long nose in a souvenir shop during a trip to Japan?

What is a Tanuki? Japan’s Strangest Myth

Along with Kitsune (Japanese fox), the tanuki (Japanese raccoon dog) is also a strange yokai (Japanese ghosts or spirit) famous for its ability to transform in Japanese folklore.

Thanks to everyone who joined our giveaway! Hi Sakuraco family! Hope you are well and