Sencha Green Tea: The Benefits and Side Effects 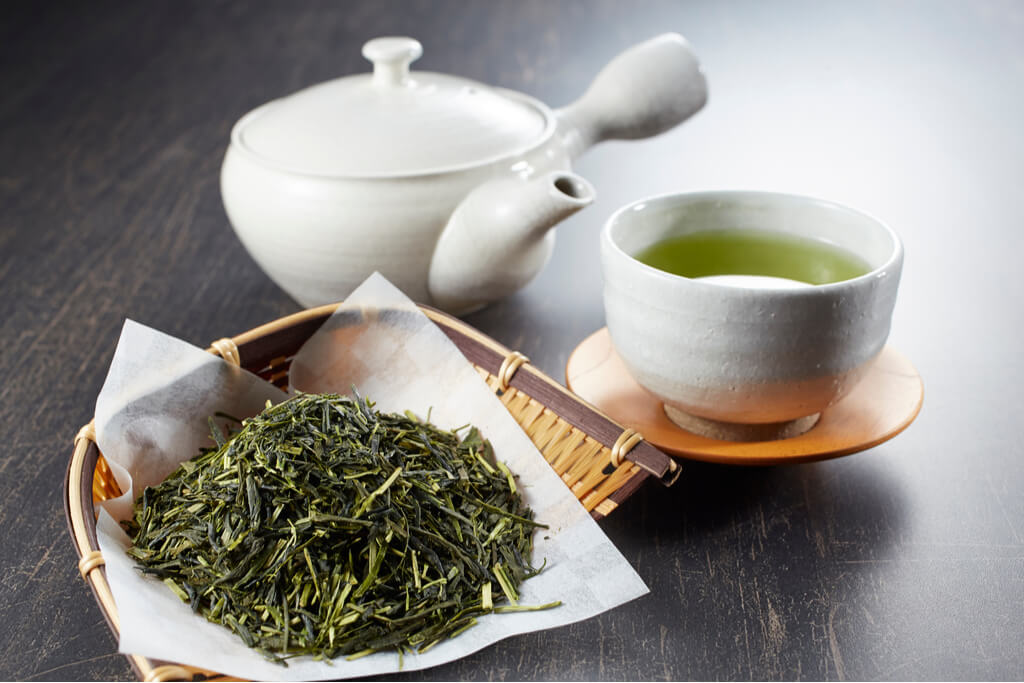 Unlike matcha, or powdered japanese green tea, sencha is a Japanese green tea made by infusing whole tea leaves in hot water after they are processed. In this article we will look into the sencha tea benefits and side effects.

Sencha is the most popular kind of ryoku-cha (Japanese green tea). Although matcha, the powdered Japanese green tea, is both a traditional Japanese drink and the inspiration for many green tea snacks, there are so many types of sencha that you may be drinking it without even knowing. Unlike matcha, this type of green tea is made by infusing green tea leaves in hot water after they are processed. Some of the major types of Sencha include:

Wakamushi (lightly steamed) & Fukamushi (deep-steamed) sencha: The length of time that you steam the green tea leaves determines if the tea is wakamushi sencha (brewed for a short time) or fukamushi sencha (brewed for a long time). When the sencha is brewed this way, it changes to a thin, yellow-ish color. It is best to brew this variety in lukewarm water because boiling hot water will make the tea taste bitter.

Want to enjoy Japanese tea time at home? Sakuraco brings everything you need including traditional Japanese snacks and sweets right to your door.

Gyokuro sencha (shaded green tea): Gyokuro tea plants are unique because they are kept in the shade for at least three weeks or more before harvesting. They’re also sometimes covered with straw mats one week before they’re harvested, allowing only a few rays of sunshine to pass through during that time.

Kukicha (stem tea) & Konacha (ground powder tea): Kukicha is a Japanese tea blend made of stems, stalks and twigs. Kukicha is uniquely nutty and creamy in flavor with a unique aroma.

Konacha (ground powder tea): Konacha is a green tea made from the dust, tea buds, and small leaves that are left behind after processing gyokuro or steamed sencha.

Bancha: This particular tea is harvested between summer and fall. It is also available in different forms like roasted, unroasted, smoked, matured, wet fermented, or dry fermented.

Genmaicha (brown rice tea): Genmaicha is made with roasted or popped brown rice. There is also a variety of genmaicha that is mixed with matcha for an interesting flavor combination. Genmaicha usually has a rich roasted aroma as well.

Hojicha: Hojicha is a Japanese green tea that originated in Kyoto over 100 years ago. Unlike traditional green teas, hojicha is roasted after the leaves have been steamed. Along with removing all the bitterness, the roasting process gives hojicha its signature earthy aroma, reddish-brown color, and unique smoky taste.

Japanese tea is normally different from chinese tea since the leaves are not processed with much dry heat, such as frying, and are steamed thoroughly. This gives Japanese green tea a fresher flavor and a tinge of its signature grassy taste.

There are several possible side effects to green tea, which have been studied and researched in depth by scientists and doctors. Although these side effects are mostly associated with over-consumption, they are still important to know. These include: