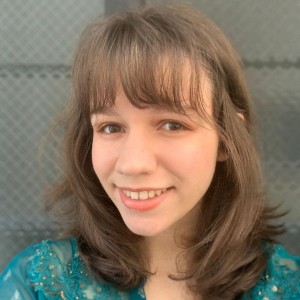 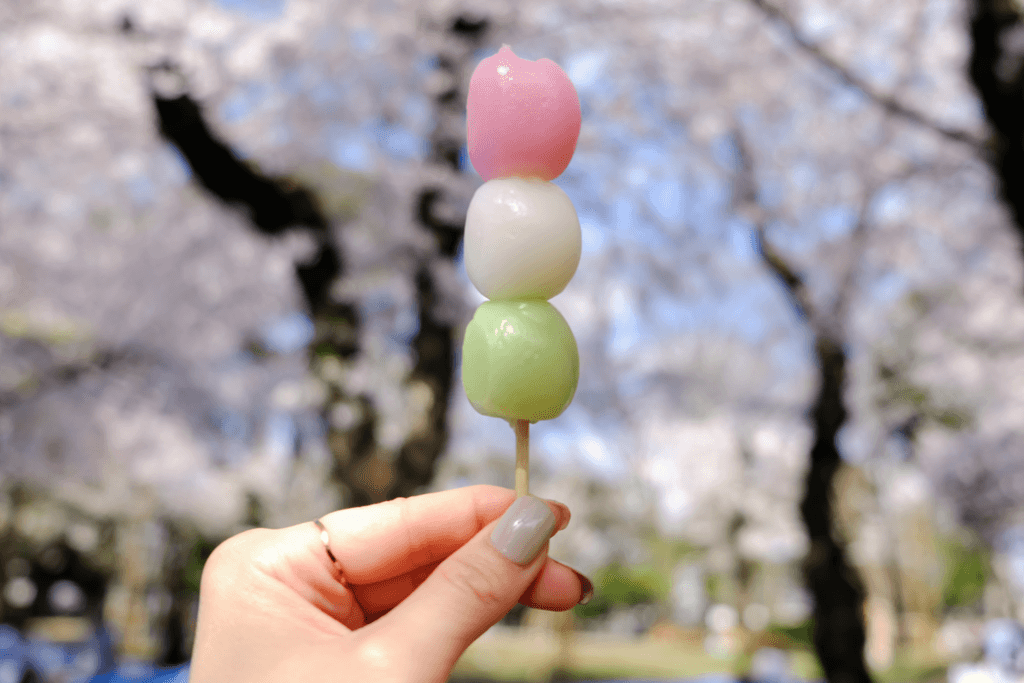 Sakura season is among us, and along with the beautifully colored blooms of the cherry blossom tree, delectable, visually appealing sakura-flavored snacks appear.

Sakura season not only symbolizes the arrival of spring but also the culturally significant tradition of hanami (花見). Hanami is the tradition of having a picnic under the cherry blossom trees, eating traditional seasonal foods and consuming green tea or sake while viewing the fleeting, blossoming flowers.

There are even hanami festivals where many people celebrate the upcoming season of new beginnings. Such sakura food and drinks that are prepared and eaten at hanami include sakura mochi, onigiri (rice balls), and sake (Japanese rice wine).

One can argue, however, that the best part of a picnic are the snacks and dessert. Here are some sakura-flavored snacks that represent the meaning of spring as well as tasting delicious.

Chocolate’s sweet flavor not only brings happiness, but it tastes delicious as well. One such Japanese chocolate snack that can usually be found in a convenience store or Don Quijote (a popular discount store) is the KitKat Sakura Japanese Sake.

One of many seasonal Japanese Kit Kat flavors, the Sakura Japanese Sake flavored Kit Kat is a light, sugary dessert. A mix of chocolate and cherry blossoms with a hint of sake that creates a pleasant, sweet taste, perfect for a snack at hanami or with afternoon tea.

In addition to the sakura-flavored KitKat, the famous Swiss chocolatier brand, Lindt, released a limited edition Sakura & Cream Lindor chocolate. It has a white chocolate shell and with a light pink cream filled center that tastes like sweet cherries, creating a must-try sakura snack.

Craving the curious sweet and salty taste of cherry blossoms? Sakuraco sends locally sourced, authentic Japanese snacks, sweets, and teas, so you can enjoy the coming of spring with this Japanese seasonal delicacy wherever you are!

Wafers provide a crisp, sweet taste. Combined with a delicious cherry blossom flavored cream, it makes an enjoyable snack that pairs well with green tea. Often the wafers themselves also have a sakura inspired design, that also make it pretty to look at.

Japanese milk pudding provides a silky, creamy flavor that often tastes similar to ice cream. The sakura flavor is often incorporated as a fruit jelly layered on top of the pudding.

With the combination of the sweet and salty pickled sakura and the creamy, sweet milk pudding, it creates a refreshing, delicious flavor. The pink color of the jelly, often accompanied with real sakura blossoms, are also visually appealing and pleasing to look at.

Dango is a widely popular festival snack with origins dating back to the Jomon period (1400 to 300 BCE). Dango is a Japanese dumpling that is made with sweetened rice flour or sometimes with a combination of glutinous rice flour.

Though it looks similar to mochi, it uses a different method whereas mochi is made after steaming glutinous rice. These sweet chewy rice balls are perfect for a hanami picnic.

Dango is usually served with three rice balls alongside green tea. The rice balls are usually colored pink, white, and green. The pink rice ball can be flavored with sakura, especially during the joyful hanami festivals.

Kuzumochi is a type of traditional Japanese sweet (wagashi). Instead of being made with glutinous rice flour like for manju (red bean-filled rice cake) or other types of mochi, it is made with kuzu powder. A sakura-flavored kuzumochi has a refreshing taste and is similar to a jelly-like mochi cake. In addition to the lovely pink color, the sakura-flavored flavor often includes an edible cherry blossom flower.

Senbei is a type of Japanese rice cracker that embodies the umami (savory) taste. It also has a subtle sweetness which truly introduces a variety of delicious flavors all in one cracker. Senbei has various ingredients such as shrimp, soy sauce, mirin, and most importantly, cherry blossoms.

These crackers make a perfect sharing snack that can be eaten by itself or with a cup of tea.

There are many more sakura-flavored snacks, and even drinks, which symbolize the approaching spring season and the beautiful blossoming sakura flowers. Check out these must-try Sakura food and drinks to learn more about sakura foods like sakura mochi, sakura onigiri, and even sakura cold noodles.

On your next springtime trip to Japan, be sure to try these seasonal, limited edition sakura-flavored snacks while watching the beauty of the cherry blossoms during hanami.