Taste of Hokkaido Box!
Explore Hokkaido and Get Your
30 days left to get
LAST DAY to Win a [Free Trip to Japan!]

Japanese tea time culture is constantly evolving and changing. But where did it begin and what is it now? 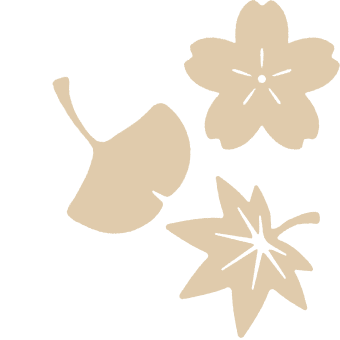 When did tea enter Japan from China?

8th Century. Initially believed to be medicinal and only drunk by the upper classes, it became more popular in the Muromasa Period (1333-1573). 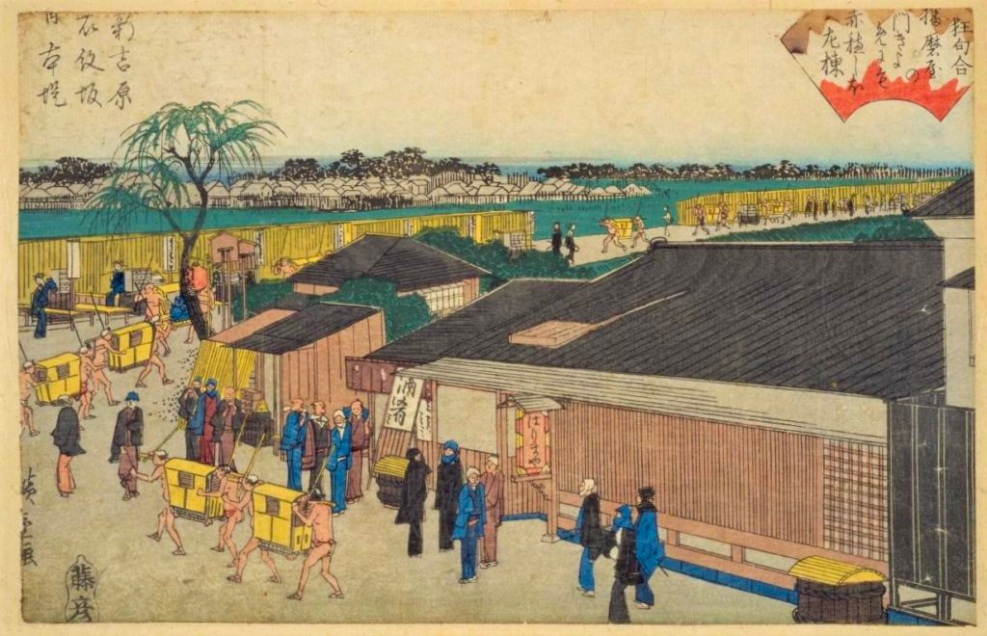 During the Heian period (794 CE to 1185 CE), many rural workers created a snack time during the 8th period of the day (14:00 - 16:00) in order to recharge and fuel up for the remaining parts of the day. This was needed as typically only breakfast and dinner were eaten during these times.

In the Edo Period (1603 CE - 1868 CE) snack time was cemented as part of the modern routine when it was kept despite more people eating lunch.

Afternoon Tea
in the Modern Era

Slowly the concept of Japanese tea time began to be born thanks to clever marketing on behalf of snack companies like castella sponge cake makers Bunmeido. The time was eventually set as 3pm for tea time, many believe due to it being between 2pm and 4pm.
‍
Slowly 3pm became associated with having tea, a sweet or light snack like rice crackers and a chat with friends. Many hotels and restaurants also began offering elaborate and detailed afternoon tea services, some involving traditional Japanese ingredients like matcha and red bean.

Japan is also famous for family run century old stores that provide local speciality snacks and tea. Quite often these stores are passed down in families for generations and their recipes are crafted over time with love.

Be Part of The Story

You don’t need to be in Japan to be part of the story too. Every month we hand pick authentic and traditional Japanese tea, sweets and snacks to enjoy and share. If you want to enjoy a Japanese tea time experience, come along on our journey. 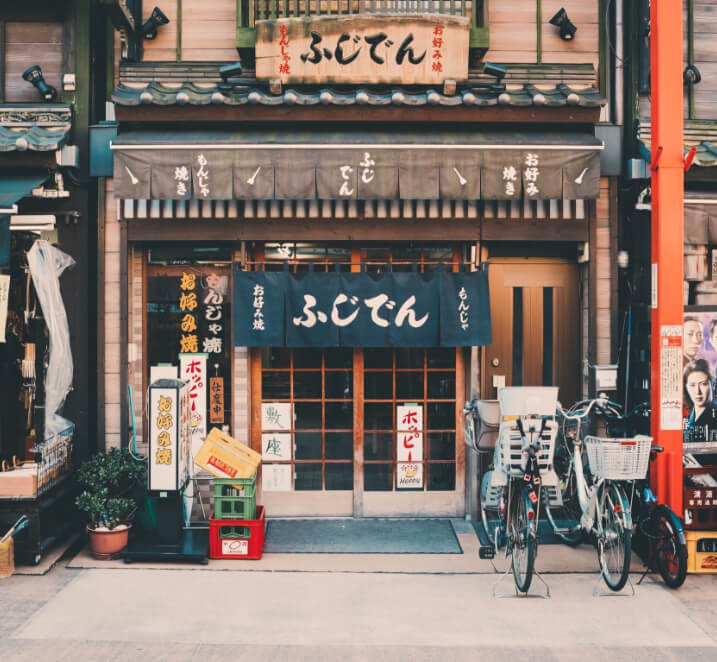