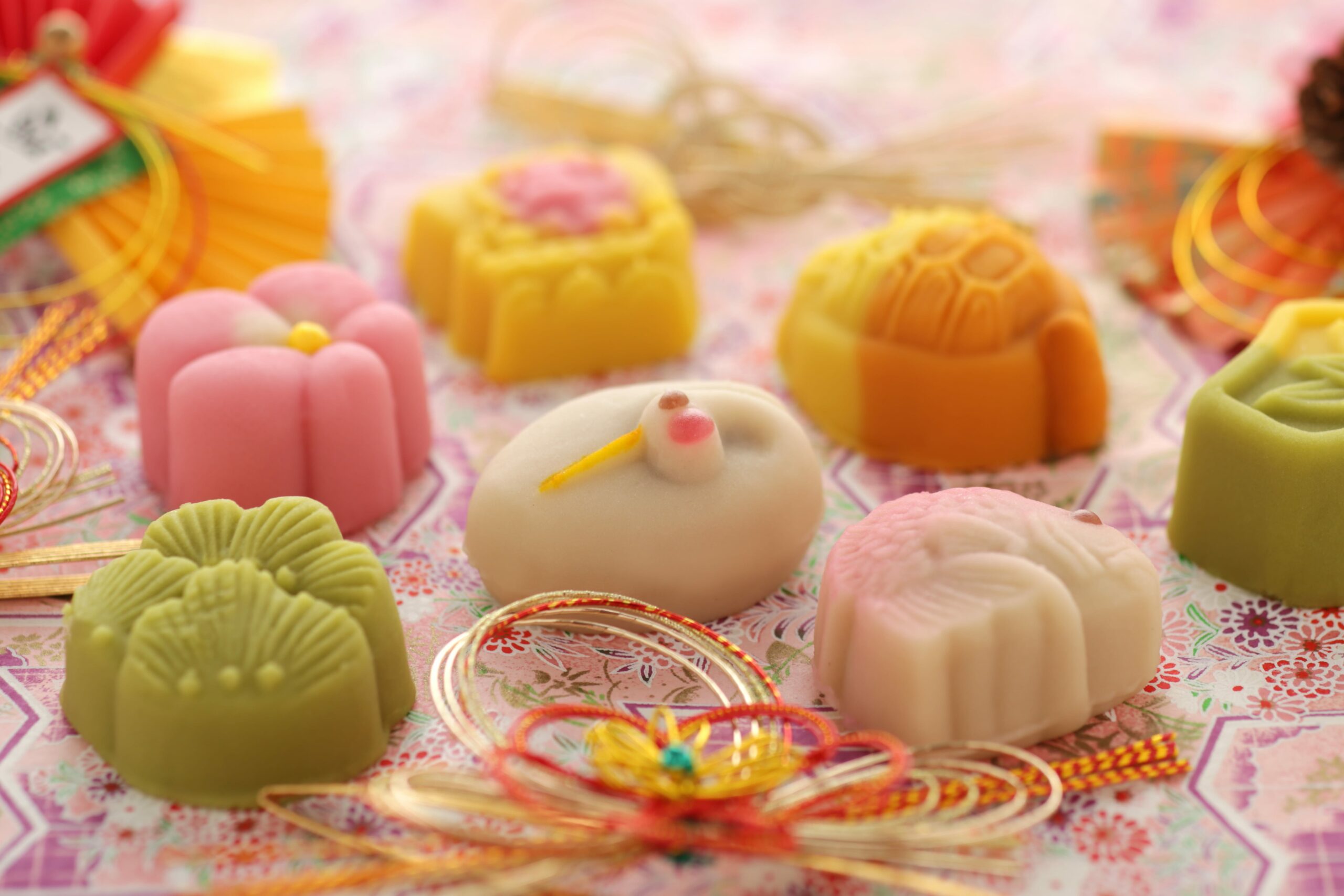 Spring is a fantastic time to explore the flavors of Japan. With the fresh blooms of spring on the horizon, Sakura flavors and fresh fruits become a nationwide obsession. These flavors have been beloved in Japan for hundreds of years, and have been incorporated into a wide variety of snacks.

With Japanese snack boxes offering a flavor of spring to tantalize the taste buds with the best of Spring. It can be hard to figure out what the best box of March 2022 was. We here at authentic Japanese box Sakuraco, are taking an in-depth look at the snacks and treats on offer in both our box and that of popular Japanese snack box Bokksu. This is to give you an insight into what might be the right snack box for you!

So let’s take a look at the Sakuraco vs Bokksu boxes March 2022 comparison!

Both Sakuraco and Bokksu opted to go with a spring theme. These motifs are aimed at capturing what life is like in Japan during spring. Whereas Bokksu was aiming for more of a general spring theme with their Spring Otozure box that would work for a fun picnic outside. Sakuraco opted to be more specific and offer a Sakura Afternoon Tea themed box.

Sakura is a very limited flavor that usually appears in Japan only for March to early April. We felt it was important to capture that authentic experience while we still could. This is why a sakura themed items are selected.

While Bokksu’s Spring Otozure box also captures the seasonality of Japanese spring, unfortunately for new subscribers they only have access the first box of Bokksu, Seasons of Japan. Which is less spring focused. To find out how the first Bokksu box compares to Sakuraco, check here.

Want to try the authentic Japanese snack box Sakuraco? Get carefully prepared Japanese snacks and sweets delivered right to your door every month!

To reflect the sakura season, Sakuraco centered on sakura flavors due to the rarity and limited edition nature of the flavor. The most popular questions asked about sakura is “can you eat sakura”. And to that we say – of course. While not often featured as a part of western sweets, using cherry blossoms has been a part of Japanese sweets such as sakura mochi for centuries.

With Sakuraco, you could indulge in the sweet and floral Sakura Sweet Bread, Dacquoise, Manju, Jelly, and Baumkuchen to get a sense of unmissable Japanese flavors. Sakuraco’s decadent sweet collection focuses on wagashi snacks which translates to “Japanese Sweets”. Often intricately designed, hand-made with love and care. To balance out sakura flavors, we added delicious bitter matcha flavored cookies or refreshing sencha. In total, you will get to enjoy 19 snacks. Including 2 servings of tea and certain snacks that make them perfect for sharing.

While Sakuraco has rooted its box in traditional flavors and snacks sourced from family owned makers. Bokksu took an approach balanced in both the modern and traditional Japan. Including Wasabi Chips from Yamayoshi (one of the most popular chip makers in Japan) and Potato Snack, a popular dagashi alongside, daifuku mochi, and chocolate covered strawberries.

Bokksu proudly created their own chocolate strawberry snack that can only be found inside the Bokksu box.

At Sakuraco, we are happy to state that we have worked in collaboration with many of our smaller partners to create four snack items for your Sakuraco box. From fluffy Sakura Baumkuchen to elegant Sakura Dacquoise (made in collaboration with our partner Takanayagi Seicha). We hoped to really capture the flavors of spring in Japan.

We are overjoyed with the opportunity to highlight those who we have worked with! Find out more about the importance of supporting Japanese makers and why we care about giving our partners a platform.

While both boxes offer a large  number of snacks, where they can be divided clearly is in their selection, with Sakuraco offering more seasonal snacks from small, family-owned makers and Bokksu opts for more popular snacks from well-known and easily accessible makers.

One of Sakuraco’s key thoughts is that we don’t want your snack box experience to end once you have finished enjoying all of your Japanese sweets. So we wanted to make sure that you always have a piece of sakura season with you. As a part of your Sakuraco box, we’ve included a Japan-made Sakuraco-exclusive glass featuring a sakura motif – perfect for your own hanami (flower viewing) party.

Both in this box and for all Bokksu boxes so far, no tableware has been included.

Both Sakuraco and Bokksu are working to represent the best of spring in Japan. To truly understand the flavors beloved in Japan, exploring sakura flavors is essential, giving Sakuraco a unique edge in that respect.

While it is unfortunate that we have to wait until next year to experience sakura sweets once more, Japan has so many more unique events and seasonal highlights with unmissable flavors. Why not discover what is coming this month in our Japanese snack subscription box.