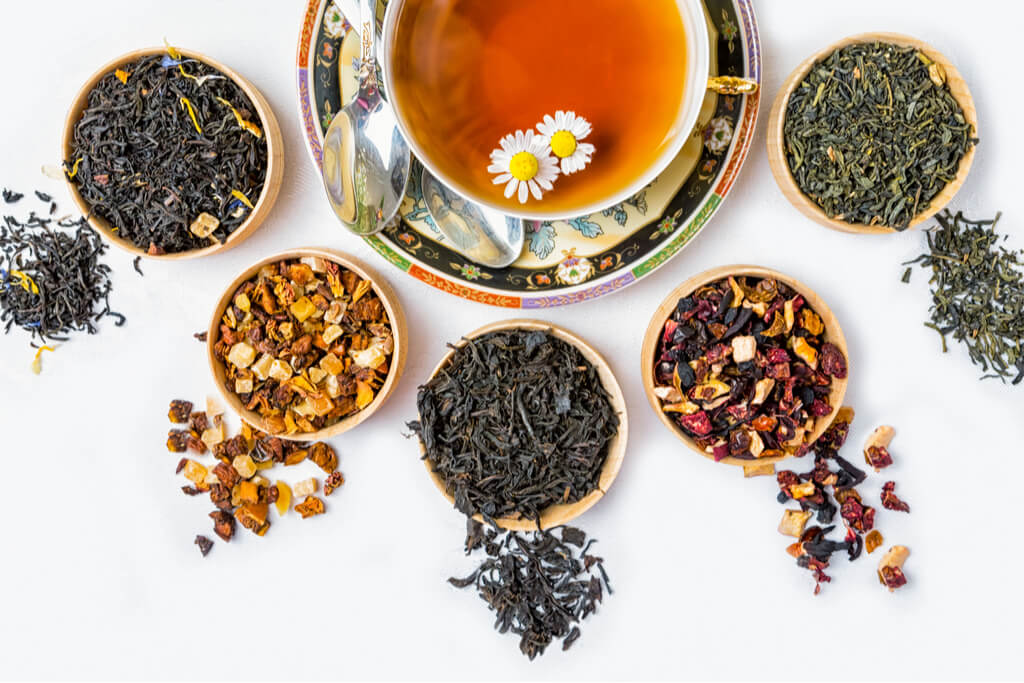 Tea is a very popular drink in Japan, and has been a part of traditional Japanese culture for a long time. The Japanese word , お茶 (ocha) means green tea. Ocha is the most common variety of tea available in Japan. Tea is so seeped into the Japanese culture that there is a special ceremony called Tea Ceremony still practised by people in Japan.

Tea is so seeped into the Japanese culture that there is a special ceremony called Tea Ceremony, still practised by people in Japan.

The tea ceremony is a ceremonial way of preparing and drinking tea in a traditional room with a tatami floor. One of the main purposes of the tea ceremony is for the guests to enjoy the hospitality of the host in an atmosphere distinct from the fast pace of everyday life.

Tea was introduced to Japan in the 8th century from China. Initially considered a medicinal beverage mainly amongst priests and the upper class. Tea gained popularity in the Muromachi period(1333-1573).

There are plenty of different types of tea available in Japan. Let’s take a look at some of the most popular varieties.

Green tea which is brewed directly from the tea leaves is called Ryokucha. It has different varieties, depending on the time of plantation, time of harvest and the amount of sunlight the plants receive. Green tea variations are broadly classified into 3 parts:

Ready to experience Japanese tea, but don’t know where to start? Sakuraco will send you two portions of Japanese tea, along with plenty of traditional sweets and snacks every month!

Matcha is made from the best green tea leaves, which are then dried and powdered. With a high caffeine content, Matcha is a very useful drink. Also, it is the variety used in the Tea ceremonies. You can learn how to make matcha without a whisk for a delicious tea time at home!

Though the name translates literally to powdered tea, Konacha is different from Matcha. Konacha consists of tea dust, tea buds and small tea leaves which are left behind after processing for gyokuro or sencha. Since these are broken down elements, konacha takes less time to brew.

This is roasted Konacha. The roasting reduces the bitterness of Konacha and therefore it is preferred by many. It is also used as an ingredient for chagayu, a Japanese dish.

Genmaicha is Green tea which has been mixed with roasted brown rice. The roasting of the rice can make popping sounds, and thus is sometimes also called Popcorn tea. The rice introduces sugar and starch into the green tea, which actually has a lot of advantages  including, reducing the price of tea, easier to drink, fuller stomach etc. This has a yellowish color due to the roasted rice.

Oolong cha or Oolong tea is created from green tea leaves itself. Green tea is created by not oxidising the tea very much. Black tea requires the tea leaves to be oxidized till they are black. Oolong is somewhere in the middle. Similar to green and black tea, it also has several important nutrients and health benefits.

Kocha  is made from highly oxidised green tea leaves, which gives the tea its dark color. ‘Kocha’ actually means ‘red tea’ in Japanese, referring to the reddish-brown color of the tea. It has similar health benefits as compared to green tea.

Gobocha is actually a tea made from the roots of Burdock. Gobocha helps in Improving the skin’s health and appearance. It helps with increasing circulation and helps detox the skin. It also tightens the pores and refines the texture of your skin and impedes acne-causing bacteria growth. It Also helps stimulate the digestive system, easing constipation, cramps, and bloating.